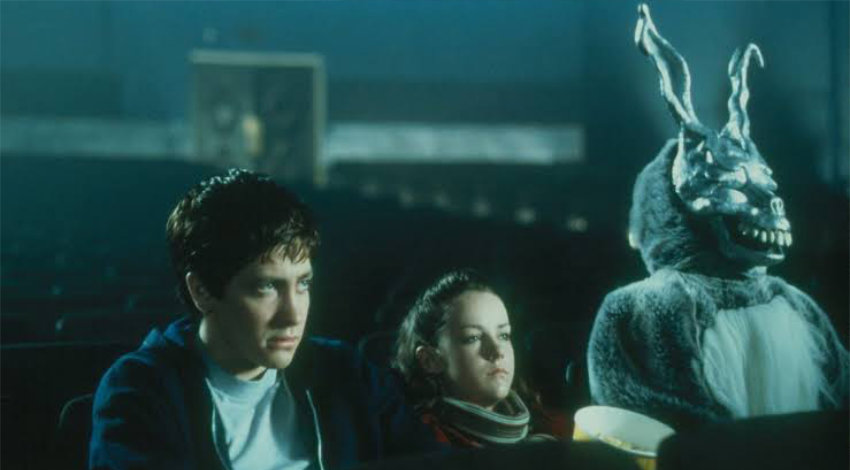 As a self-professed cheapskate, the idea of paying for 5+ movie tickets within the space of a few weeks always put me off going ‘all in’ at the film festival, despite how much I wanted to. But this year, I decided to bite the bullet and pay the (relatively small) price of attendance to a handful of films at the NZIFF. Film festivals attract a different cross-section of society compared to standard cinema.

The theatre is filled to the brim, and there’s an air of excitement generally absent from your average Sunday afternoon $10 special. For better or for worse, the crowd is also a lot more vocal. There are a few characters I encountered on multiple occasions, as though coming part-and-parcel with the film festival experience;

I thought, or at least hoped, that this phenomenon was confined to the older members of my extended family. Apparently this is not the case. A lot of film-goers apparently feel the need to describe what’s happening in the film, as though we’re not all in the same room, watching the same film. “Ooh he shot him!” They say, in a scene where a man is shot. Thanks for clearing that up.

I get it, theatre food is ridiculously expensive. Sometimes you have to smuggle in your own supplies. But there is a need to be tactical about it. The lady behind me in one film snapping her chocolate bar apart in regular intervals? Not tactical. A bag of thick cut chips? Delicious, but not tactical. In a big theatre like the Civic, sound carries surprisingly far. If you really have to, rip the bandaid off and unwrap your food in one swift motion.

3.) People who make audible sounds of contempt when anything remotely homoerotic happens

This happened in at least two different films. Both films containing scenes far more shocking than two boys kissing. Somebody gets the top of their skull sliced off? Not a sound. A man giving another man a massage? A wave of confused and angry muttering runs through the audience. I honestly struggle to understand this. These people are presumably open-minded enough to attend experimental and ‘artsy’ films, but not open-minded enough to watch a bit of gay stuff without letting everyone else know how straight they are.

4.) Person who is audibly surprised by everything

Something happening in the film that wasn’t covered by the 2-sentence Wikipedia summary? I didn’t sign up for this!

It’s totally fine to let out a gasp when the plot takes an unexpected turn. It’s what makes the whole festival experience feel unique, especially when you’re attending the first viewing in the country. But there’s always someone who takes it too far – hooting and hollering at every joke, saying “oooooh” when a character does something wrong – basically behaving like they’re auditioning for a sitcom laugh track.

Ah, the mysterious and elusive walk-outs. Are they leaving because they didn’t like the film, or did they just remember they left the oven on? At which point was the last straw? We’ll never know. A number of people left during Ari Asters’ Midsommer, the follow up to last year’s groundbreaking horror Hereditary. I had to wonder whether the light, floral poster design had people convinced they were going to see a pleasant film about a group of young friends on a journey of self-discovery in the Swedish countryside. Spoiler alert: Midsommer is anything but pleasant.

Jokes aside, remember to be considerate of other theatre-goers next time you’re at NZIFF. No need to be overly restrained – this isn’t a lecture. But you might want to think twice before buying that Crunchie Bar.