Autism in Media: A Conversation (Part 2) 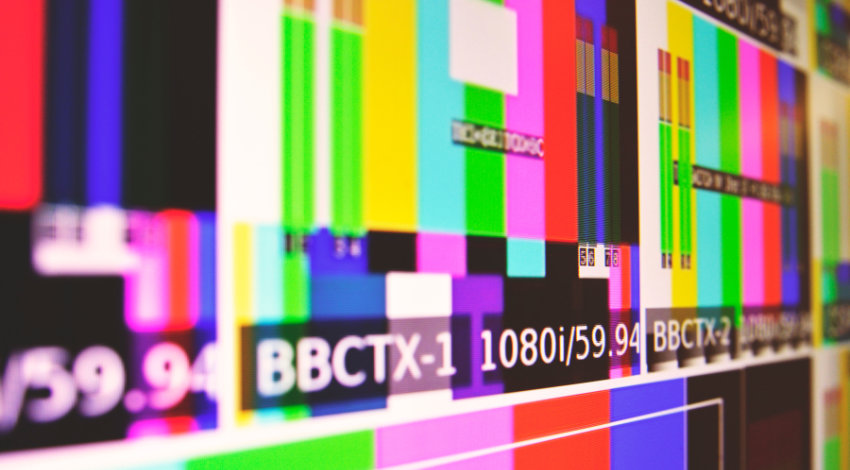 How important is representation to you? Similarly, how do you feel about actors/actresses that portray characters on the autism spectrum without being on the spectrum themselves?

KH: Representation is pretty important to me. I was diagnosed as an adult, so my instant response was to think in terms of stereotypes – was I rude or missing the point in a laughable way my whole life? I also couldn’t think of any other women with ASD – I don’t have any friends with ASD (that I know of) at all – so it would have been nice to have more out there to relate to. I don’t think the actors/actresses have to have ASD to portray it well, but I do think there is benefit in trying to have those with ASD involved somewhere in assisting actors, if not acting themselves.

JP: I would prefer more autistic representation for autistic characters. That being said, I have admiration for the stars and actors who gave serious, persuasive and insightful portrayals of characters on the spectrum.

It’s not easy to portray characters with Autism due to the wide spectrum, different characteristics and life experiences. If you portray an autistic character who is non-verbal or communicative you risk being seen as sidelining the millions of autistic individuals who do communicate and are seen as interacting normally with the rest of society. Likewise portraying autistic people as simply a host of slightly quirky savants does have a serious risk of sanitizing many people’s hardships.

No single portrayal of autism I have ever seen involves someone who is epileptic. But according to Steve Silberman [writer for Wired], around a third of autistic people are epileptic. I fail to see representation in this regard and that has to change.

VC: To me, personally, I think it is important. When I found out my diagnosis as a kid, I was upset and thought it meant I was stupid, because the only knowledge I had of ASD was nasty stereotypes. I’m also sick of people saying “Really? But you’re so normal/smart/don’t look autistic/nice”, or expecting me to be a cruel robot. At the end of the day, people form opinions based on the representations they encounter, and when those representations are SO off base it really can impact your interactions with people.

I know this is a controversial opinion, but I don’t think people need to have autism to portray it. It’s acting, if they do the research and are willing to commit to representing it well, then I’m cool with it. What’s important to me is that autistic voices are heard though.

How does autism affect how you interact with and enjoy media? Do you find that there are characters or tv shows/movies that you enjoy more because of ASD, for whatever reason you might have?

KH: I don’t really know that it does very much. Sometimes I miss jokes or have a different focus to what the plot intends, but I think it has little impact.

JP: When watching a series, reading a book or viewing a film, I always and consistently root for the underdog. I just feel an instant sensation of empathy. My favourite characters to me are those who are quirky, unique but who have a strong ability to speak truth to power.

VC: Well, a big way it affects how I interact with media is that I really do get hyperfixated on stuff. My earliest hyperfixations were Disney Princesses, then Doctor Who and then Shakespeare, then the Black Death (you’d never see that in a film lmao, in TV world you get to hyperfixate on trains or science, there are no alternatives).

There are also characters that aren’t necessarily autistic that I relate to anyway, but I think mostly I like the same sort of stuff as everyone else.

TS: A lot of autistic people have something called a “special interest”. This is something that we tend to hyperfocus on. A special interest can be a band, video game, movie, hobby, profession, or anything else. In the past one of my special interests was a TV show.  That definitely affected the way I watched that show, because I could watch it as much as I wanted and never got bored. Aside from that, I wouldn’t say my autism affects the way I consume media.