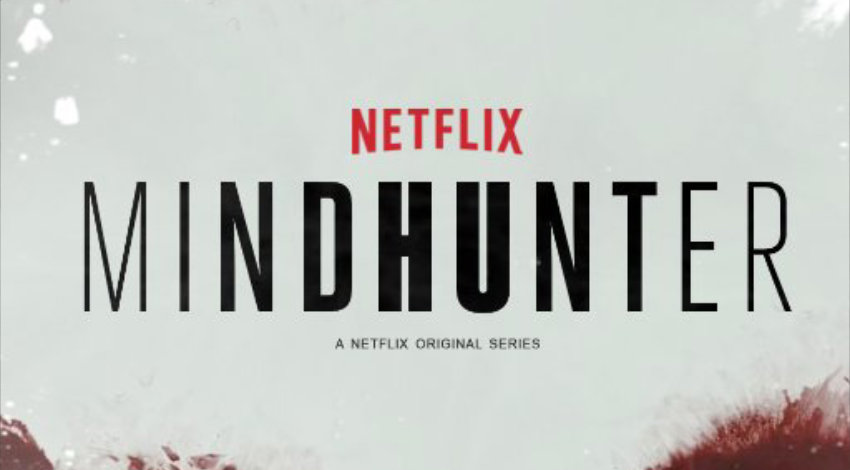 Don’t get it twisted, this series is DARK, with season two picking up right where season one left off. It was a long wait of almost two years since the series premiered on Netflix, but it has remained consistent in tone and theming. Mindhunter’s second season is possibly even more disturbing than the season it follows.

Season two continues to follow the development of the FBI’s Behavioral Analysis Unit in the 1970’s. The series is narrative-heavy, with the 70’s setting informing much of the story line.  This season takes the time to develop characters that in season one were seen as supplemental to initial main character Special Agent Holden Ford. Because of this, the series focuses less so on the of the unit by introducing interior lives of Special Agent Bill Trench and Dr Wendy Carr, however, it is clear that it uses these aspects to explain the motivations in their work life. Because of this, the pace of the season is slightly sacrificed to establishing character depth.

The strongest aspect of the series is once again the direction and cinematography. With David Fincher, whose previous works include 1999’s Fight Club and 2014’s Gone Girl, serving as executive producer and director of multiple episodes, it is beautiful to watch the careful composition of every scene.According to the Mindhunter Wikipedia Fincher plans to make 5 seasons and you best believe I will be living for every second of it.

8/10: Like Criminal Minds and True Detective had a baby