Science: Beyond the Glass Ceiling 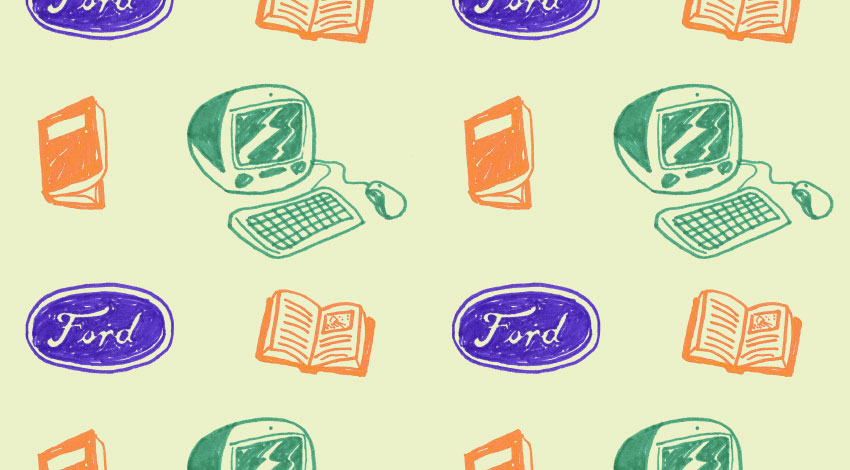 Nandita Bhatnagar discusses the history of women in STEM fields, and the glass ceilings they’ve had to break to make the progress we have today.

It’s old news that being a woman in a STEM (Science, Technology, Engineering, and Mathematics) subject is hard. We face more challenges and more rejection than most of our male peers will ever know, alongside being paid less (the Gender Pay Gap is real!) simply for being female. A 2017 study conducted within the United States by the Office of the Chief Economist (OCE) found that despite a relatively equal number of male and female graduates per annum, female STEM graduates made up only approximately 30% of total STEM graduates, the remaining 70% being male. Yet while it’s not easy being a woman in a STEM subject—that isn’t stopping us. Generations of women before us have made great strides towards eliminating the gender barrier, a tradition we continue today, seen by the increasing number of women each year entering STEM fields.

The University of Auckland boasts incorporating the highest percentage of female engineering students within Australasia, with 25% of the cohort being made up of women. It’s a huge step forward for us, yet sometimes—despite this incredible achievement—it’s easy to feel out of place, even isolated, in an environment still so heavily dominated by men. That being said, the University provides great support services to handle the imbalance, including social organisations like Women in Engineering (WEN), and female-only streams for select first year classes, making it easier to help women achieve their ambitions within the field of engineering, whilst remaining in a more supportive environment.

Yet years before WEN and an exceptional 25%, one student shifted norms like no other before her, becoming the first female to ever be admitted to her engineering college in India, the first in her family to travel to the United States where she went on to be the first woman to graduate with a Masters in Mechanical Engineering from her University, and the first woman in history to be hired to work for Ford Motor Company. Fittingly, early last month Time magazine featured her in its “Time Firsts: Women who are changing the world” project, placing her alongside legendary women like Hillary Clinton, Oprah Winfrey, and Serena Williams. Her name is Damyanti Gupta, and she is an icon for STEM women today, a beacon of inspiration for us to learn from.

When Gupta was five, her wealthy family was forced to flee and leave behind all their possessions amidst rioting following the separation of India and Pakistan after India finally gained independence from British rule. Stealing away on cargo ships in the middle of the night, they moved to Mumbai where they lived as refugees for the following decade. Despite the struggle, from a young age Gupta’s mother Gopibai Hingorani made a promise to her daughter, that regardless of the cost, Gupta would have a good education and save their family from their newfound poverty. And indeed she did.

As a child, she became inspired by the words of India’s Prime Minister Jawaharlal Nehru, who after India’s freedom spoke of the importance of India having engineers to rebuild their country. And so at nineteen, Gupta became the first woman to ever enrol in her engineering college, and a few years later and with the last of her parent’s savings, the first in her family to move to the United States to complete her education, where at Oklahoma State University, she became the first female student to graduate with a Masters in Mechanical Engineering. Gupta had indeed been breaking boundaries her whole life, and she didn’t stop there. Growing up with a dream to work for the Ford Motor Company, when she finally sat across from her interviewer he said, “You’re applying for an engineering job, but we have no females here,” to which Gupta replied, “Unless you hire me, you’ll never have any.”

Despite having to travel over a mile each way to use the bathrooms—due to a lack of women’s bathrooms at Ford—she stayed. Despite her employers being unable to pronounce her name, she persisted. Despite the multiple struggles to get to where she stands today, Gupta remains an inspiration, a symbol of everlasting courage to girls dreaming of changing the norm. From humble beginnings she rose to the top, eventually bringing her whole family (including a very proud mother) to the United States and supporting them all. Gupta has broken boundaries for women in STEM subjects, knowingly or unknowingly leaving behind a legacy, inspiring today’s young girls to pursue education in the sciences and continue to break the glass ceiling even further.