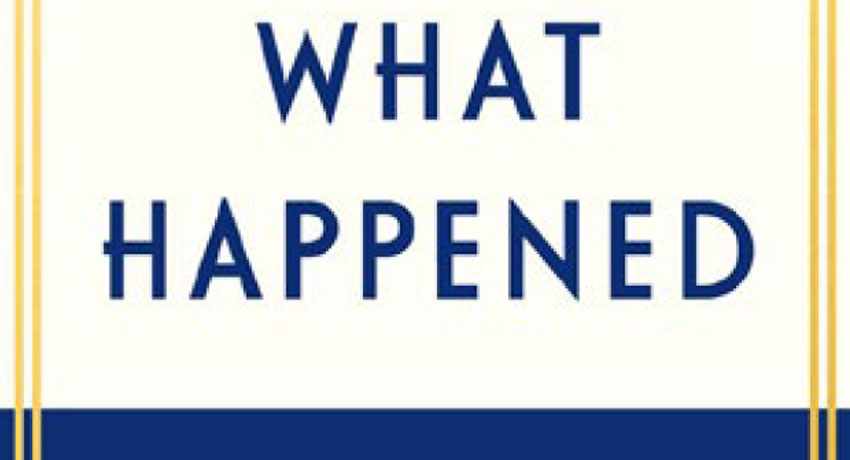 What comes from that loss is an introspective analysis of her own character as well as the mechanisms she used to recover from such a public loss. Clinton’s brushes with meditation, offerings of Xanax to cope with the loss and avoiding the media eye, demonstrating the toll the election took upon Clinton. It is difficult to not admire her ability to bounce back after such a public defeat.

The most prominent missing piece of analysis is ultimately Hillary’s recognition of her own shortcomings. Piling responsibility on a myriad of people from the press, James Comey and the Russians. It is clear that Clinton stills holds resentment towards these parties, whether these feelings are justified are up to the reader to decide. As a neutral observer of Clinton’s campaign it is clear that she never did understand Trump’s character or how to reach the base which Trump ultimately secured his victory on.

Clinton has always been a divisive character and this new book only continues this sentiment. It won’t garner sympathy from her detractors. Instead the book questions why she is held in such a critical manner when her male counterparts are not held in the same light. The most revealing aspect of the book is the lengths of which sexism still continues to constrain women in the political world. If the very appointment of Trump didn’t solidify the overt sexism within American politics then Clinton’s dissection of over 20 years in politics will.