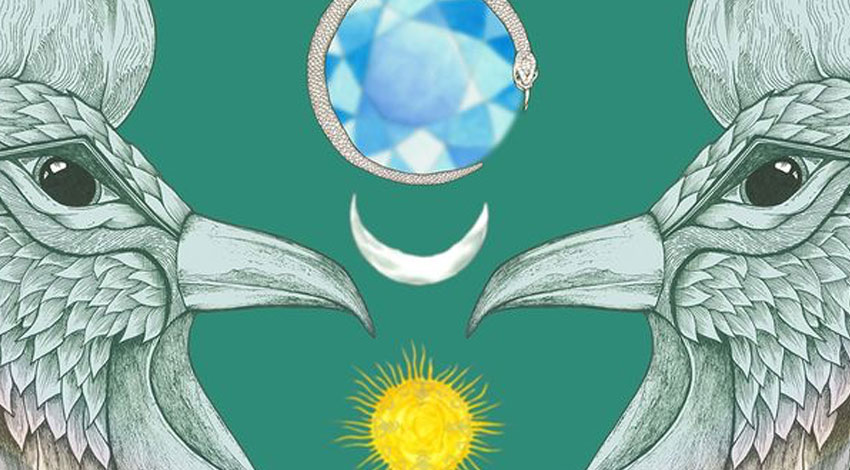 TW:  The play is about depression and the fallout of a young woman’s attempted suicide and this review also discusses these topics

This shit was intense. I had quite thoroughly researched the play before going and I thought I knew exactly what I was in for. Folx, I did not.

Near Death Experience is a new play written and directed by Natalie Medlock which is somewhat autobiographical and deals with mental health -specifically depression- and depicts the life of the protagonist’s family after she tries to kill herself. It also deals with the philosophy of Carl Jung. When I learned that Carl Jung would be a featured part of the play I assumed it would be entirely for comic effect, but Jungian psychology was actually a pretty core component of the whole affair.

The play in general was a lot less ridiculous than I was expecting it to be. It did deliver on its promise of a dark comedy, but the dark was darker and the comedy was drier than what I had mentally prepared for. Amanda Tito (brilliantly portraying Tabby, the protagonist) depicted not one but three near death experiences on stage. The use of music and lights to create the ‘NDE space’ was a skilful way of non-violently and less harmfully depicting attempted suicide on stage, but it was still quite alarming.

The story felt very real. The characters felt very real (even Fasitua Amosa’s sarcastic, chicken-headed Carl Jung). It was a real story and an important story to tell. Everyone involved did an amazing job, but I was especially grateful for Bronwyn Bradley and Peter Hambleton’s hilarious and heart-warming depictions of Tabby’s parents which frequently lightened the mood.