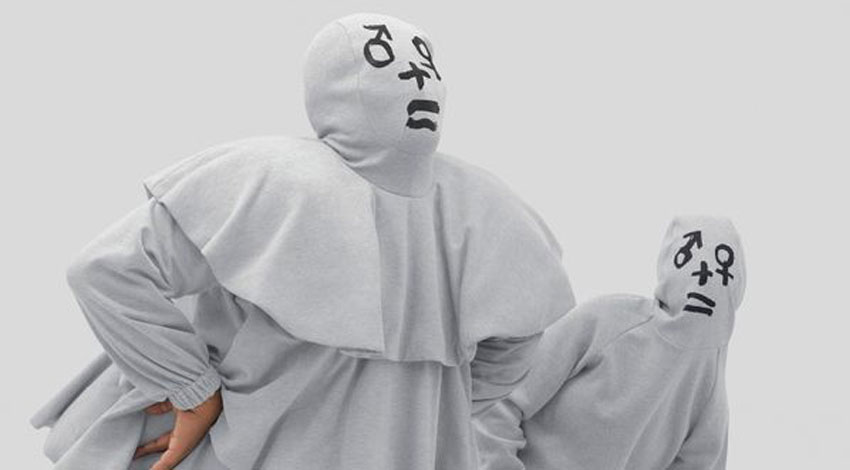 HIR, pronounced “here” meaning neither he or she, nor him or her, explores an American household where gender and gender roles have been turned upside down. HIR is written by Taylor Mac, directed by Sophie Roberts and produced by Silo.

Isaac returns from the war in Afghanistan to find his house far from what it was like when he left, with his mother having demolished the patriarchy of the domestic household, his sister has become transgender and an almost revolutionary figure in the house, and his abusive father has had a debilitating stroke. All the actors were excellent, and how they related to one another seemed natural even in their extremely strange family environment. They also pulled off believable American accents the whole time, with a little bit of yodelling thrown in. Most notable was the mother Paige, who was played by Rima Te Waiata. She made you feel sympathetic for her and got you thinking about whether you would act in the same way if the same events happened to you. The set began by showing an extremely detailed and chaotic view inside a suburban house with countless props which established the right mood for the play, as it represented how Paige just wanted to ‘leave’ everything in its messy place as a metaphor for her trying to leave her orderly and controlled life that was established by her dominating husband Arnie (played by Nathaniel Lees) behind her.

This production was fantastic and goes beyond making you laugh by leaving you thinking about important issues that are pertinent to society today such as gender, domestic violence and humanity in general and becoming more aware of queer and feminist ideas and theory. Unless you enjoy intense rock music, it may be wise to exit the theatre during the intermission to escape this because it nearly did my head in.