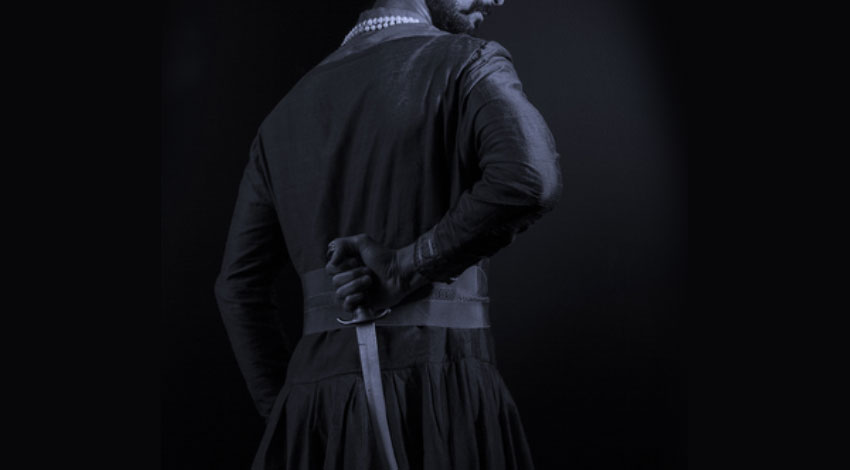 Dara is a beautiful example of why Prayas, New Zealand’s first Indian theatre company, has been able to climb the ladder and become a force to be reckoned with in Auckland’s theatre scene. Time and time again, the company has presented stories that we, in a small country like New Zealand, would not be able to see and appreciate otherwise.

Set during the Mughal Empire (seventeenth century India) and based on true historic events, Dara follows the story of Emperor Shah Jahan’s sons in a battle for the throne rooted in the backdrop of the trials and tribulations of the Mughal empire and its subsequent demise. On one hand, Shah Jahan gave us the Taj Mahal, a historically admired symbol of love and devotion; and on the other gave us warring princes and the beginning of the end of the Mughal Empire. The fight for the throne between Dara and Aurangzeb is a fight between extremist ideological beliefs and the more peaceful and moderate interpretations of Islam; a fight that still bears as much relevance today as it did in the Mughal court hundreds of years ago.

The hard work of an incredibly talented and, might I add, good looking cast and crew was evident in the poetic and thrilling experience that they were able to deliver to eager audiences. Not one face in the crowd looked disappointed walking out, which was a feat considering the complexity of the story and the big task at hand of both educating and entertaining their viewers.

While the play itself is no longer being performed, I definitely recommend keeping an eye out for Prayas’ next theatrical endeavour as I am sure it is bound to be as captivating as Dara.