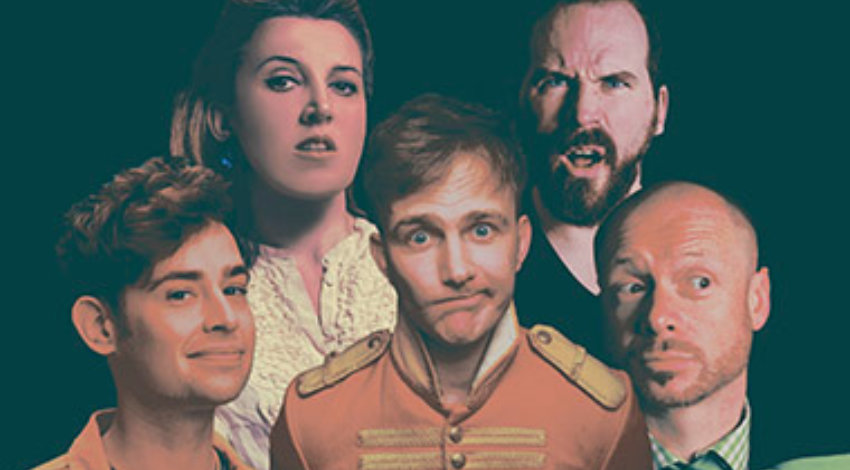 The Big Show is one of the largest draws for the New Zealand International Comedy Festival – given how each and every seat was filled, this year was certainly no different. Drunk fucks were a’plenty. Given the multiple performers, I feel it is best to review them separately.

Tom Houghton: The host of sorts, he did a good job of walking the line between warmth and comedic condescension – eventually getting the crowd to warm up after 15 minutes of ripping on the Propah Posh (always a good target), and returning every so often after each act left. 6/10

Brennan Reece: Half his act seemed to be lost in the interactions with hecklers, but this wasn’t a drawback – turning a drunken comment from one heckler about wanting to fuck one of the other heckler’s offspring into a running joke, no one else challenged him. His content about his sister was good too. 8/10.

Eleanor Tiernan: She’s Irish so yeah she was gonna win, but did some of the first original Trump administration jokes in a while. Hysterical laughter from a brilliantly crafted Sean Hannity/Mecca joke. 9/10

Alistair Barrie: The show ran overly long so I had to ditch near the end and catch my ferry, but I wasn’t missing much. Summary: Ah Fuck, The Shackle That Is Me Wife. Oh, How Women Just Stifle Me. 3/10.