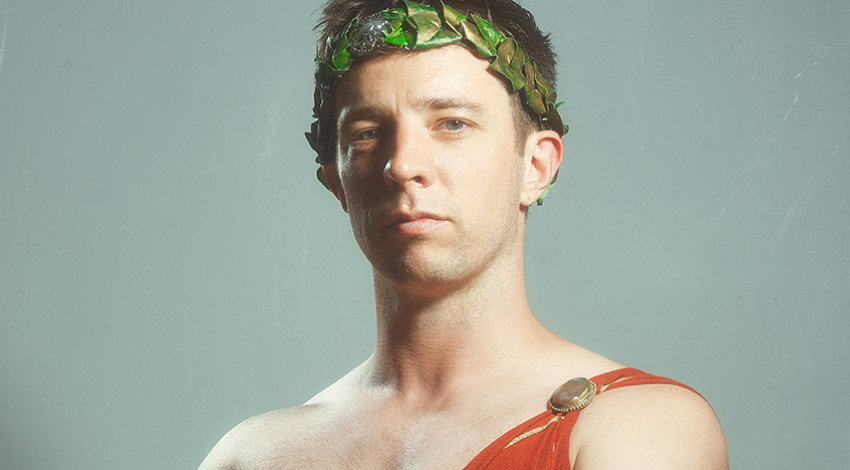 Ten years ago, Eli Matthewson finished a Bachelor of Arts in Classics and now he’s finally getting to use it. Performed at the Basement Theatre as part of the 2019 New Zealand International Comedy Festival, Matthewson’s new show Myths and Legends was fucking hilarious. Filled with gay humour, millennial angst and a healthy dose of classics knowledge, Matthewson performs a well paced and well written show, although Myths and Legends finds itself a bit manic towards the end, this serves its purposes well as Matthewson’s millennial struggles emerge. Highlights of the show include his run down of the greek gods, a group of reality show gods living on a mountain, and his quirky illustrations on the powerpoint, which are pretty brilliant really. Matthewson is a regular at the Basement, having performed Exes several months earlier, as well as being a staple at Snort, the Friday night improv comedy show. Myths and Legends now proves that Matthewson has the comedy props to stand on his one – not just with the Snort ensemble. The show’s run is now finished but upon its return season, it’s well worth a watch.