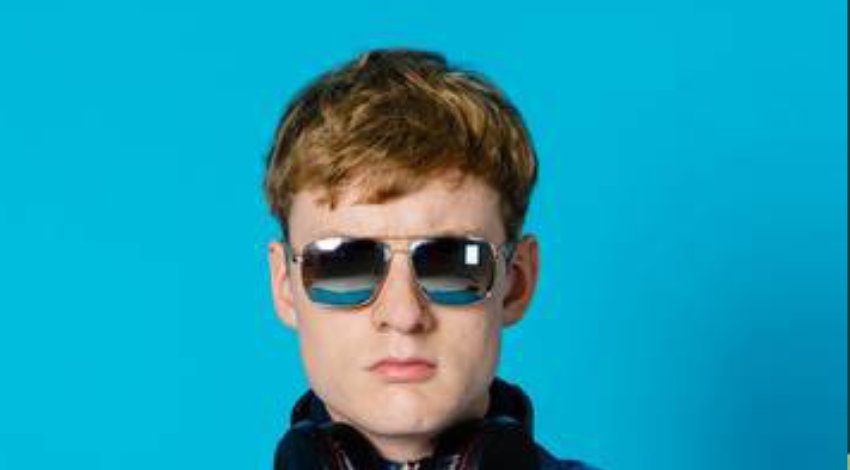 Headlining this year’s Comedy Festival, wonderfully weird comedian James Acaster returns to the country he loves. This time he swears. Known for his whimsical tales, sticky situations and distinct craftsmanship, Acaster’s act intersects creativity and narrative with wizardry unseen in the comedy realm.

After writing a book full of the ridiculous situations he finds himself in and filming a four-part Netflix special, James is touring his new show about the worst year of his life. This well-crafted show toys with the audience’s sympathies as Acaster recounts heart wrenching moments in a way where you have to question when it’s appropriate to laugh or gasp. With his quirky voice and lanky limbs, Acaster stalks the stage with magnetic physical comedy. This enables bleak topics, like abusive therapists and managers, to lose their harsh edges. Unexpectedly, Acaster was very willing to talk with audience members and stray far from his routine. Most notably, he referred to a rude patron as a cannibal. Additionally, James was constantly acknowledging crowds reacted to certain punchlines in comparison to other countries. He commented on our similarity to Canada, due to both our accents being mistaken for belonging to a more obnoxious country. At points, Acaster tried to put on a Kiwi accent with questionable results. However this was eclipsed by hilariously accurate portrayals of humble “tall poppy” Kiwis.

James Acaster crafts his routines with such precision , o then perform them so naturally. I highly recommend watching his four-part Netflix special “Repertoire” to see yourself.