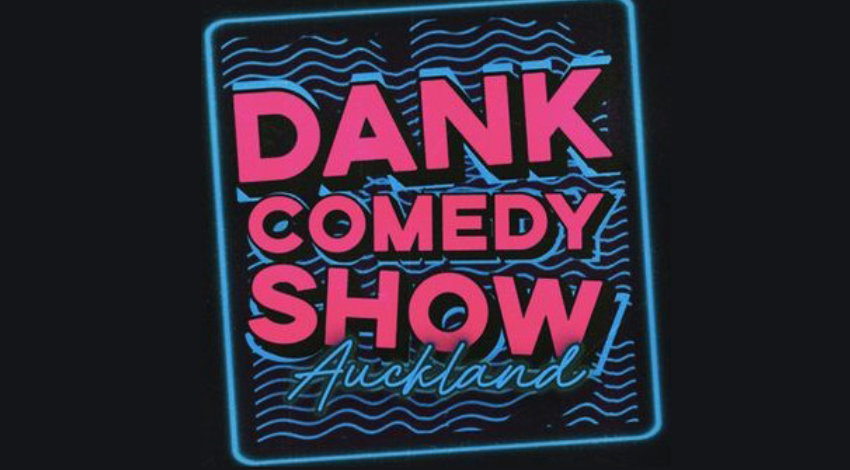 The very title of the Dank Comedy Show made it clear what its inaugural performance would bring. The title was off putting, given that the word ‘dank’ is being used outside of the internet and this isn’t 2014 anymore. Despite of the revolting yet grim reminder of that word. I think I got my whopping 9 dollars admission fee worth out of it.

The performance from the 4 comics were varied, at least. I could tell who had the most stage experience among the comics. Some were predictable – one typical Americunt partially relied on that “haha Trump bad. Am I right people? HA HA!” type of joke. Not that I didn’t find it funny but… overused at this point of the time. Then again, what did I expect from the show when they decide to choose the word ‘dank’ to represent themselves.

We were introduced to the host, who did a decent job of setting up the tone and briefly introducing us to the performers. I think the best part of this introduction was her little version of The Bachelorette where the 66 year old retired daddy with a leather rider jacket who had a teaching job ended up as the last standing candidate.

Overall, it was a pleasant experience, I have a soft spot for a local shows and I do enjoy the idea of supporting a bunch of people who just do it for the sake of enjoying themselves.