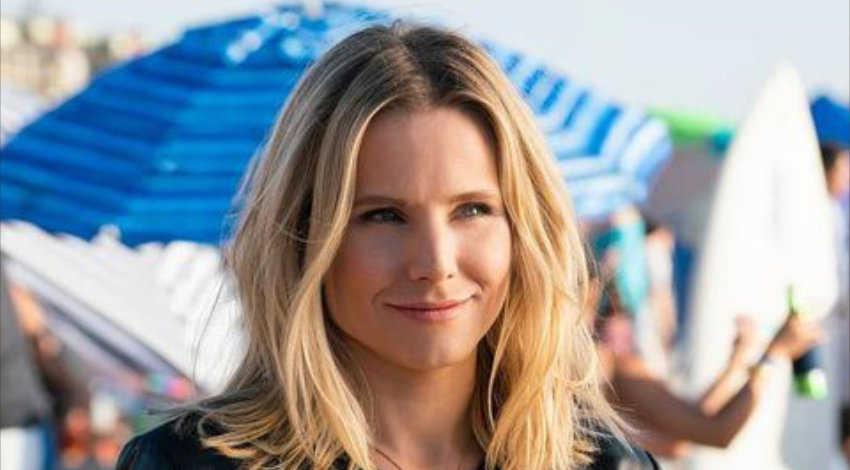 15 years after the original series and 5 years after the Kickstarter movie Veronica Mars is back on Hulu to pick up where it left off. Unlike other rebooted series it does a good job moving the plotlines of life forward, however being what is essentially fan service, not only were the main characters back. Small roles from previous minor characters are there to wink to you the audience, knowing that a mega-fan like would know these obscure characters from the protagonist’s past.

Kristen Bell was on point as ever sassing her way around town and pissing everyone off in the process. Continuing on from the film she is now a P.I with her father in her home town of Neptune, which now has serial bombings. Bell and her on-screen dad Enrico Colantoni are still the heart of the show with their dynamic and chemistry not ageing a day. While the witty and cutting dialogue was still there, it couldn’t help but feel slightly sanitized, not having that bite that it once had. That being said it is still enjoyable in large part to Bell’s and Colantoni’s performance.

If you are an OG Veronica Mars fan looking for your next hit this is pretty substantial 8-hour binge-watching material. Just be aware that it’s like the original series turned down to a 6, but with still with all the characters you love.