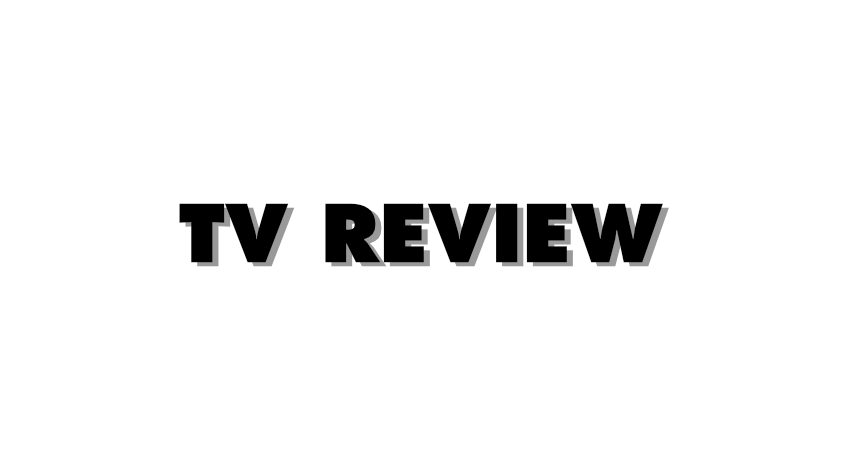 Writing a review about Netflix’s ‘Insatiable’ is actually a lot harder than it seems.. As pointed out by many other reviewers not only is the show incredible fatphobic it also boasts a POC count of three across an entire season, and treats disturbing content like statutory rape as a punchlines to poor jokes.

Let’s start from the beginning. ‘Insatiable’ follows high school junior Patty Bladell’s (Debby Ryan) transformation from fat and bullied to skinny and beautiful. Over summer, she drastically loses 70 lbs after having her jaw wired shut after being punched in the face by a homeless man, who had attempted to steal her chocolate bar. We then watch Patty – thin Patty – revel in her new body and get boyfriends, partake in beauty pageants, and extract revenge on all her bullies from her past. Not only is the plotline subpar, filled with cliches and predictability, it also struggles to deliver a clear message.

‘Insatiable’ is a wreck. Every attempt at humour is blatant and bad – there are no subtleties, which is pretty surprising for a TV show attempting satire. The characterisation of every person is inconsistent with their motives, these same motives changing each episode (why is Bob Armstrong really helping Patty?), and nothing about the show seems sincere (what exactly is the relationship dynamic between Patty and her mother?). What the supposed satire ‘Insatiable’ is really trying to comment on I’m not sure, and nor are the show’s creators either it seems.

‘Insatiable’ handles every social justice issue it attempts to talk about poorly. The show tries to address bullying and ends up being fatphobic, LGBTQ issues and ends up presenting a half baked, misinformed view on the community, and genuinely makes a joke out of the adult-child sexual relationships that take place. Only once does a character even mention that what happened between 16 year old Brick Armstrong (Michael Provost) and early 40s Regina Sinclair (Arden Myrin) was statutory rape, and even still the comment is brushed off in favour of another weak joke. The show begins with Bob Armstrong (Dallas Roberts) being falsely accused of molesting his student, another topic dealt with bad humour as he and his wife Coralee (Alyssa Milano) jump through hurdles for the next few episodes to regain their social status.

Patty’s best friend Nonnie Thompson (Kimmy Shields) is a lesbian, so of course the show makes a great deal of jokes at her expense, particularly throughout the first half of the show. She only comes to terms with her sexuality via a stereotype, falling in love with her straight best friend, and ultimately presents herself as another two dimensional character on a show trying so very hard to be complex.

The show is unsatisfying, filled with plot holes, poor writing, and a confused script. It supports controversial views, has no redeemable or interesting characters, and leaves its audience on an unnecessary cliffhanger that leaves nobody wanting more.