Tales of the City 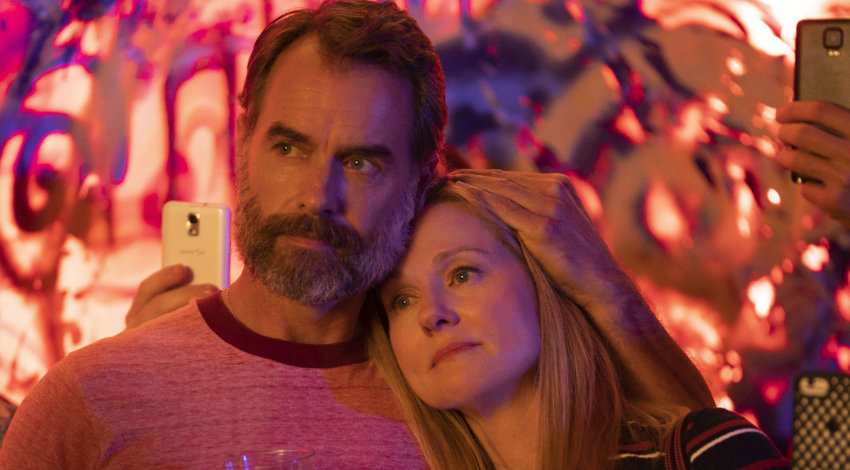 Between 1978 and 2014, American author Armistead Maupin released a series of novels in a series titled ‘Tales of the City’. This series, originally for broadcast television, has returned as Netflix’s latest miniseries. Tales of the City begins with the return of Mary Ann Singleton (Laura Linney) to San Francisco following a twenty three year absence. Here, she is reunited with her old home, 23 Barbary Lane, an old apartment house oasis in the middle of San Fran lead by landlady, Anna Madrigal (Olympia Dukakis). Anna’s 90th birthday sets the scene for the introduction of the plentiful cast, including Mary Ann’s old lovers, old friends and estranged family members. Whilst Mary Ann’s return is a the forefront of the series, Tales of the City does an effortless job of revolving its’ lens around all of its characters, each with their own challenges and complex arches. It is worth noting the praise that Tales of the City has received for its’ homage to previous iterations with the recasting of Dukakis and Linney, who both give excellent performances.  The type of show that would be called ‘unapologetically queer’ by any shitty mainstream writer, Tales of the City has been praised for its’ exploration of queer characters within the context of a diverse and vibrant city such as San Francisco. Even if Tales of the City does very often slip into soap opera motifs and feels a bit cliché at times, it’s a highly enjoyable watch.