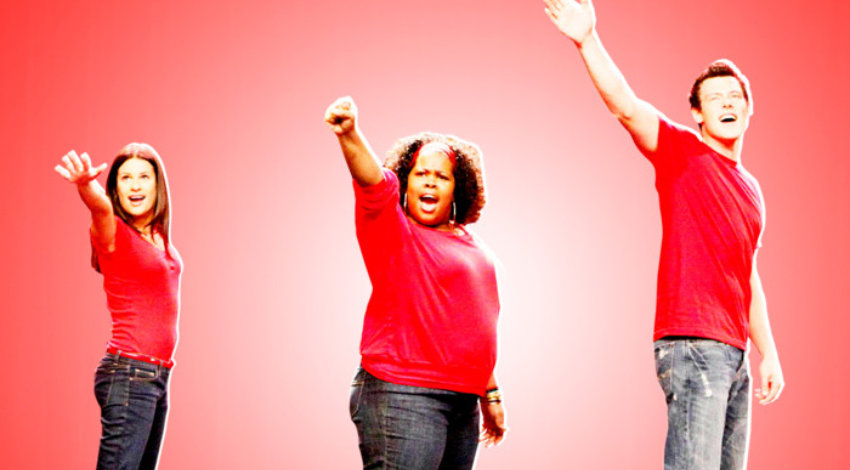 Every goddamn day, I am thankful that Glee ended before Beyoncé dropped Lemonade. It would have been an insult – it would have resulted in the cast’s careers ending the moment it aired. The homage would have been an unmitigated disaster – a war crime that could only go through arbitration at the Hague, resulting in the cast being executed on the steps outside the court. However, Glee wasn’t always a now-forgotten shorthand for tackiness and the excesses of Ryan Murphy (who makes far better television… sometimes), and when it premiered exactly ten years ago this week, it was hailed. I watched the first episode again to try remember why it was such a big hit when it first arrived. And honestly? I remembered. It was exciting! It was fresh! It was High School Musical with a social conscience! Yeah, Cory Monteith ended up dying and it was so sad, but that didn’t take away from the self-aware joy of the first episode. I completely get why their rendition of Don’t Stop Believing was such a massive smash, and it made me want to revisit the tight storytelling of the first season, teenage pregnancy, gay identity crises and adoption plots and all. Hell, even Gwyneth Paltrow was likeable when she was on the show for whatever reason, before she started shilling for the jade industry and shoving jade eggs up her vagina. Overall, was a campier but more peaceful era.