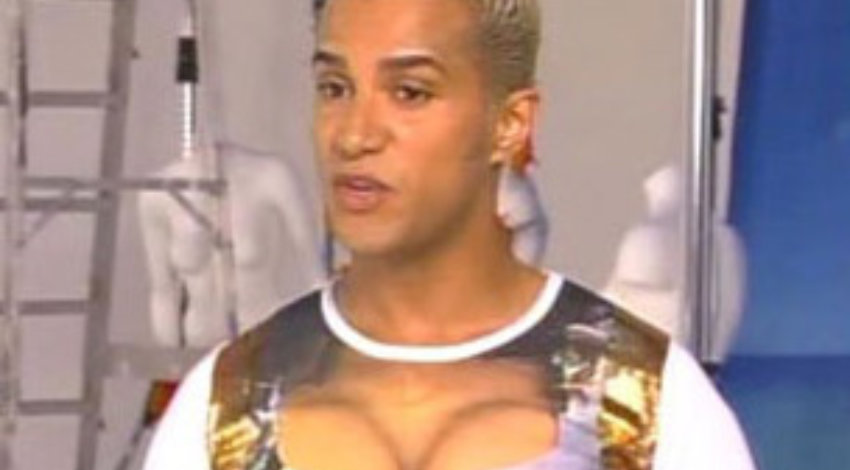 America’s Next Top Model was kinda odd – it was a show that relied on the audience accepting that Much Less Successful Naomi Campbell aka Tyra Banks was the preeminent model to follow, and that she was the voice of wisdom as opposed to the inimitable Miss J, André Leon Talley and to a lesser extent, resident silver haired hunk Jay Manuel. But that was okay, because on the show, we got to see beautiful, practically nameless people with zero personality be stars for a day, and more importantly, we got to see Tyra Banks act kinda cracked out for one hour every week. ANTM was forgettable and there were only four or five moments that were truly great media content, but we forgave that. While Project Runway was the show that made careers, ANTM was the show that made gifs – once millennials grew up and learned how Photoshop worked, the girls across the hundreds and thousands of Cycles (there were like three seasons a year) became recognisable to a new breed of users that may not have watched the show in its heyday. But ultimately, while ANTM itself may have been kind ‘eh’, it allowed Tyra to get her infamous talkshow two years later. And while she’s still Much Less Successful Naomi Campbell,  the glory of The Tyra Show was the true payoff that we’re all still thankful for. That rabies intro is still legendary.