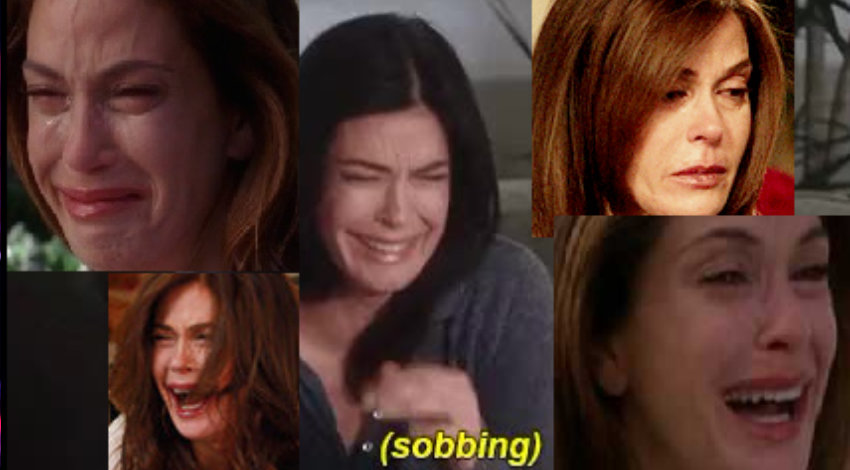 Desperate Housewives was the show that my mother and I turned into a ritual – come 8:30pm every Monday night, I’d make her stop talking to whoever was on the phone and we’d sit in her room and watch the shitshow. She’d make it to 9pm before falling asleep and snoring through the rest of the melodrama, but it was part of the fun. This ritual persisted from pre-coming out to post-being dragged out of the closet, but in hindsight, my express interest in watching late-40s white housewives commit crimes with impunity may have contributed to that charming moment of adolescence

The first season is legendary – murder, more murder, burning down houses, infidelity, impotence, addiction and fashion sense were some of the topics covered by the show when it arrived in 2004 and became a ratings powerhouse. Oh, the white women couldn’t get enough. It was salacious in every form. It has gotten renewed interest due to one episode also having a subplot of one housewife bribing a school 15 thousand dollars for her children to attend it. The same crime being copied for the exact same dollar amount by the same actress 15 years later.

But the party couldn’t last forever – namely, because Season 2 had a 22 episode subplot where the only black cast members kept their child locked in chains in their basement. So… that didn’t go down great. It returned to form, but the ratings never qwhite returned.

Teri Hatcher is still shite, by the way.