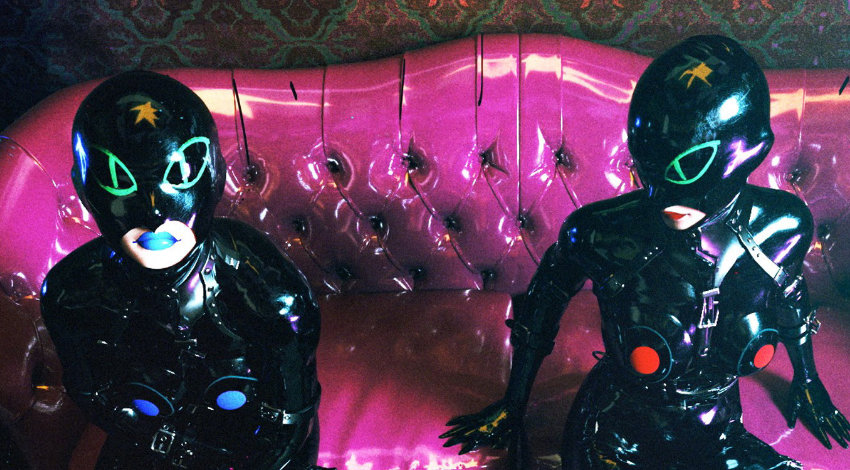 Black Mirror fans waiting for the next season, I man have the second best thing for you! This adult animated anthology created by Tim Miller was released on Netflix on the 15th of March and the first season contains 18 episodes ranging from a 6 minute animated “episode” to 17 minute long, almost feature-length stories.

Being an anthology, nearly every episode has its own genre, such as sci-fi, horror, the supernatural and even fantasy. While some episodes have a certain storyline, others have the weirdest concepts such as a walkthrough of an app programmed to produce simulations of alternate realities such as “what if a teenage Adolf Hitler is killed by a meteor?” and another episode which is based on “genetically modified bacteria in yoghurt develop sentience!” The animations used are also different in every episode and vary from simple 2D graphics to experimental watercolour and pop art animation, with the odd episode filmed fully via hyper-realistic motion capture technology.

The name of the series is very apt as it contains an even balance of nudity and sensuality (Love), blood and gore (Death) and futuristic realities (which of course are nothing without Robots). What makes the show so good is that the themes explored are at times absurd but poignant, and make you think of many modern issues. With a 9/10 on IMDb and 73% on Rotten Tomatoes, this series is bound to get better with each season, so keep an eye out for Season 2!