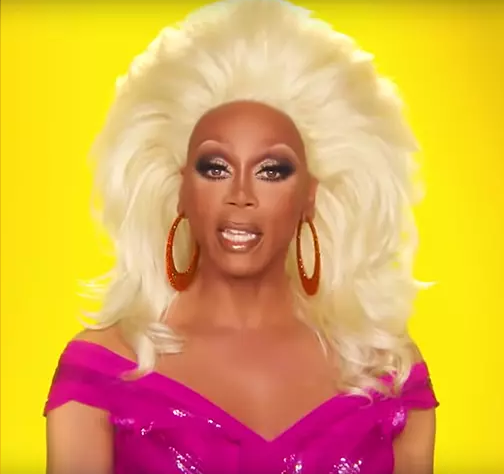 Barely two weeks after the… chilled reception to All Stars 4’s finale, RuPaul is back at it again with a new cast of queens, ready to show that there’s no such word as fatigue when it comes to the titular product. Unlike Seasons 9 & 10, the introductory episode does not seem to be catered to brand new audiences – it assumes that we already know the higher production values and expect increased focus on inter-cast dramatics (dramatiques!) that came with the move to VH1 a few years back, and just flies right into the swing of things, wigs and screams aplenty.

The lack of cautious mystique somewhat hurts the show – usually it takes at least two episodes to work out who are obvious filler queens (unless you read the spoilers) and who is likely to make it to the top 4, but there were no such illusions this episode. Even a casual watcher or a complete non-fan would be able to notice who will sashaying back home in the episodes to come. The lazy editing in return for a focus on getting the queens to talk shit on camera is something that has been noticed for a while, but if it is this obvious from the first episode, it is a worry for the rest of the season.

However, Miley Cyrus makes a believably endearing appearance and there are some queens certainly worth paying attention to. Just not one by the name of Silky Ganache.