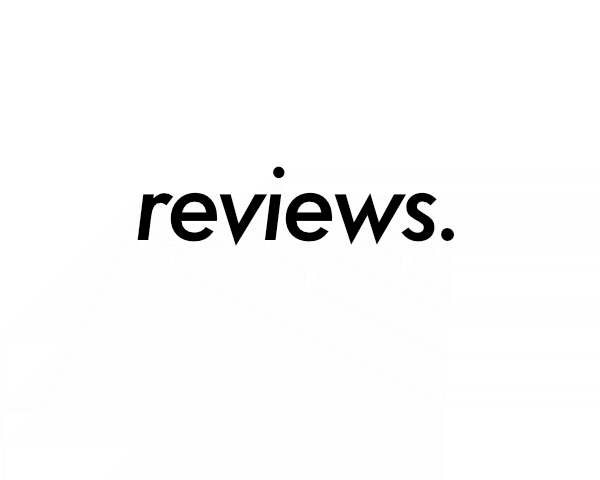 6.5/10: Not the sharpest cut, but Jake Gyllenhaal is shirtless, so

“What’s the point of art if nobody sees it?”

Interesting statement from a film made by the most accessible platform on the planet. Still, there’s an obvious, looming answer. There is no point to art.

Keeping this in mind is pretty helpful when you’re watching Velvet Buzzsaw. An M rated part thriller, part black comedy, part art house film directed by Dan Gillroy (Nightcrawler) that does its best to keep you guessing, despite being cast from a very old and well-used mold.

PLOT: The movie follows a group of the L.A art scene’s “in” crowd. Rival gallery directors trade nuanced insults, desperate and miserable assistants fetch lattes and facilitate blackmail,and a camp, sneering critic looks upon it all with disdain. This is our introduction to the world of art. It’s shallow, ridiculous, and hyperbolic to the point of confusion. But the film does it so well that you accept it and get drawn into the pointless weirdness of it. When an aspiring assistant director stumbles upon a strange and incredible collection of work, she drags everyone around her into her whirlpool of success.

Velvet Buzzsaw is blessed with an original script and some exceptional casting, but occasionally let down by the classic horror trope of a wonderful build-up that doesn’t deliver the goods.  Good for anyone who wants a little bit of dark satire sprinkled on their regular B grade jump-scare.