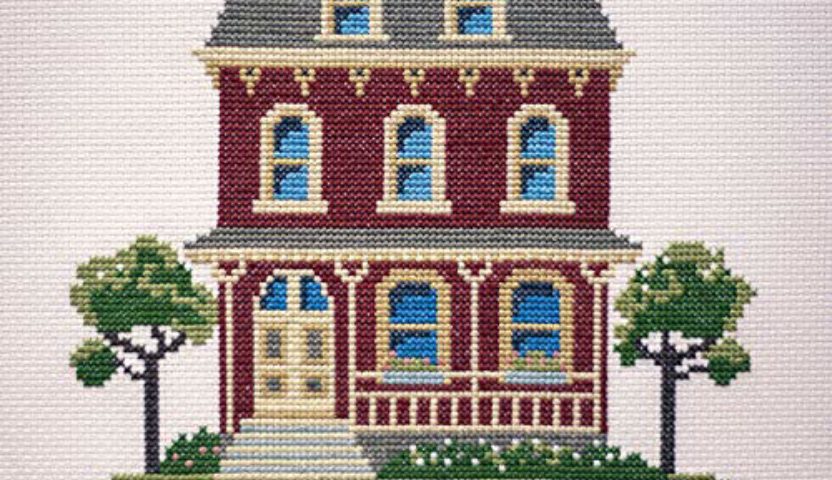 Rex Orange County dropped a much unexpected new single “New House” on Valentine’s Day. It was definitely a surprise for his fans given that the artist did not promote his upcoming single other than the fact that he just tweeted “…ok….umm…..so” the day before the release.

Putting it bluntly, this single is yet another song about a relationship that is readily available just about everywhere on the internet. The premise of the song is about talking about the possibility of moving into a new house with his significant other in the near future while briefly touching on his general struggles with his lack of inspiration.

Just like his previous works, the instrumentation of the single is very mellow and nostalgic but somewhat predictable even. Although 3 seconds segment of autotune in the bridge of the song did catch me off guard – props to Rex for trying new things, but not too sure whether he landed that attempt with everyone else. At times, he sounded like a low-budget Fall Out Boy, who are already rather shit! But other than that, the production on this track was very clean and quite pleasing to listen to.

I do appreciate his style of music, since I went to Laneway just to see him! He knows what type of sound works well with his voice. Sometimes that doesn’t mean it’s all that great.

Let’s just say it left me with “eh sure I’ll take it”.