The Music Taste of the Guy Who Hacked My Spotify 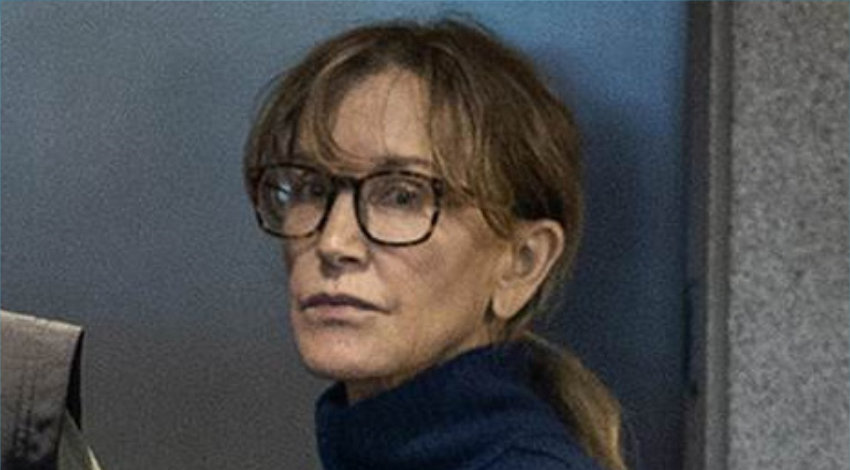 You got one over me, Brazillian hacker that managed to crack my admittedly pisspoor password. You were in my account for probably a month’s time before I realised as well, because I’m an Apple Music weakling that only uses Spotify for finding songs that Tim Apple hasn’t decided I am worthy of listening to. I only noticed after Spotify was like ‘uhhhh you’ve been international for over two weeks luv, that cannae be happenin xx’.

That period of time was enough to irreparably change my daily recommendations – instead of getting the likes of The Cure, Megan Thee Stallion, City Girls, Miss Britney Spears etc, I now have 6ix9ine hanging out with the likes of… let me read… PnB Rock, Kodak Black, and Taliban Ju, the former three of which (not Mr. Taliban) are sex offenders. I’m sure Taliban Ju is a perfectly nice person, and upon your recommendation I did give him a try, but his music is kinda the second worst thing associated with the Tailban name. I am also rather loathe to have Kodak Black in my listening history in the same way that I avoid Woody Allen movies.

However, Brazillian hacker, I will give you credit. You’ve put me on to Erica L. James – now she’s a talent one should watch out for. A voice that deserves far more attention than she currently gets. Thank you for your work there, citizen of Brazil, couldn’t have done it without you. If you figure out my new password, give me more of her.