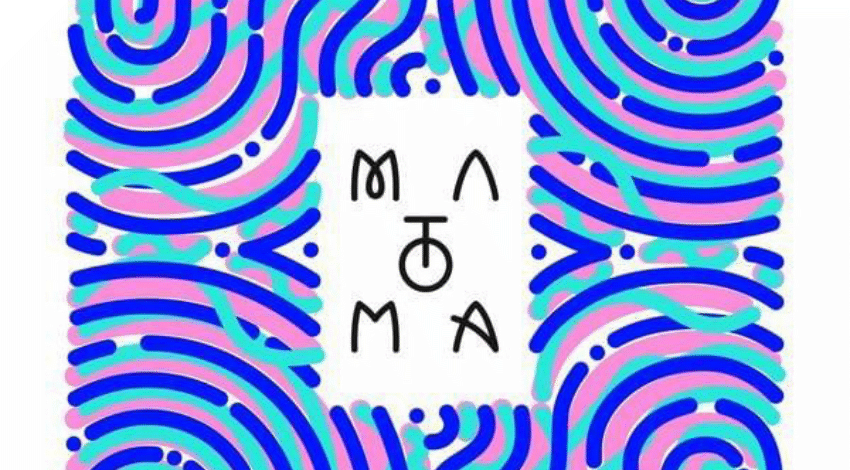 Twelve songs. Seven editors. Only one playlist can come out on top in our new series.

The playlist starts off with a generally fast tempo, with the only real breathing room in between a RUFUS song. It’s a look into the mind of someone who’s always on the edge. RUFUS is great though. Nice one Cameron. I also note that the appearance of the Jonas Brothers adds a nice touch of class to the playlist, because aren’t we all a sucker for Jonas?

The second RUFUS song starts to agitate me though; I feel like I need something to soothe me like Jason Mraz, but the following pop anthems only serve to drain the life out of me further. That’s exactly where Lights Down Low comes in though, and it’s the brilliant inclusion that I waited eight songs for.

After the playlist high comes Ariana Grande and RHCP. Now, if you want me to fault that, then go look elsewhere. I’ll give this one a 7/10, although any playlist that omits Billie Eilish automatically earns another point from me.