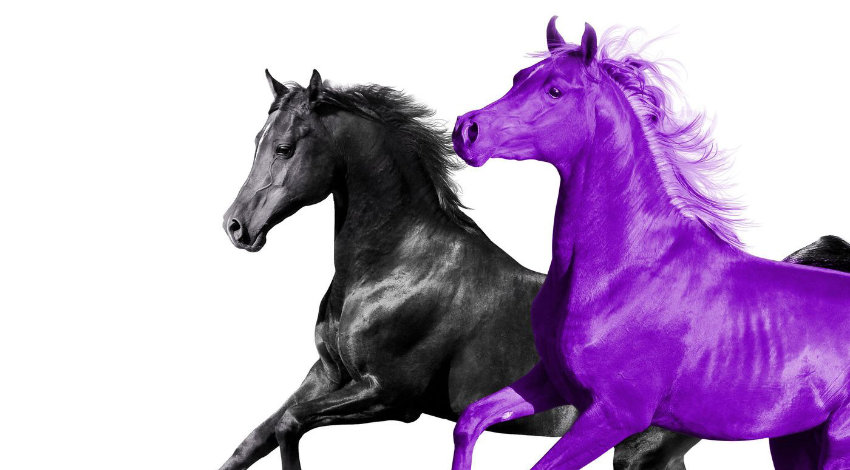 Collaboration nobody asked for but it’s here anyway. Lil Nas X, the Hot 100 record-breaker, made a collaboration with RM from BTS… I didn’t have much I was anticipating here. We’ve all heard the song, it’s been on Number 1 on Billboard’s Hot 100 for 17 weeks. RM doesn’t really bring anything new but he does his job. He didn’t sound annoying or unfitting, but rather, sounded very natural in this track. His verse fits well while managing to use a wordplay on two different languages which I gotta give credit to. Then again, he used the carbon copy of the flow used in the original track, so I think everyone knew what to expect.

I did have some things to say about this unpredicted collab but after finding out Lil Nas X has produced other two previous remixes with other internet meme personalities, my questions were answered. It is a well-known fact that RM changed his name from Rap Monster to let Playboi Carti have the title as he was the rightful owner who has invented music. However, with the numbers Lil Nas X is doing might have changed this Korean rapper’s mind and probably wanted to ride on that bandwagon… ride it ‘til he can’t no more.

It’ll be a shame if OTR ends up harming Lil Nas X’s career by overshadowing his future projects before he can build stability as an artist. It will be entirely up to Lil Nas X to prove that he has more to offer.