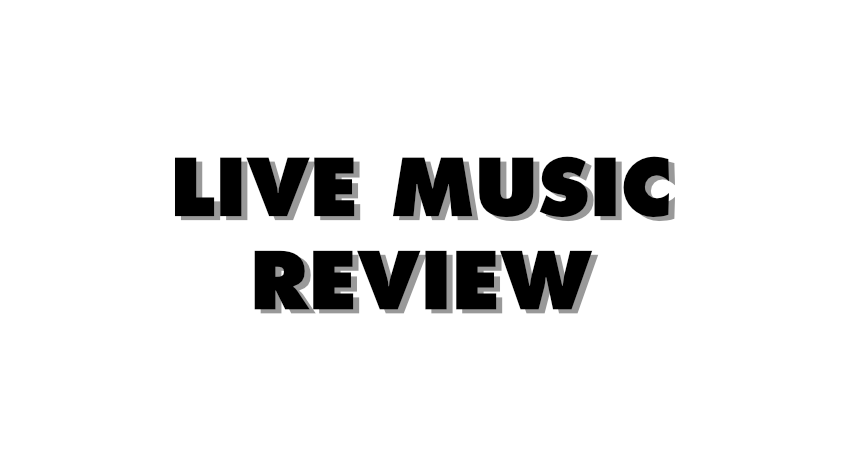 Going into this review, let me be upfront. I paid $800 for the privilege to see Cher from Row 2, so naturally I am going to want to get my money’s worth. And I did. Oh, God provided.

It was an experience well worth paying for. She brought every Cher stereotype – the talks, the costumes, the wigs and a touch of racism that she’s never quite shaken off. I counted 11 costume changes. 18 songs. Cher arrived in Auckland and brought over every aspect of the Vegas professionalism you could expect – while there wasn’t as anywhere as many of her famed monologues as I expected, that was perfectly fine, because she had 50 years of hits to get through.

She had a song for every fan of a particular era, no one was left wanting. There were a few older women close to me who couldn’t hold back the tears after a poignant video duet of I Got You, Babe with her deceased partner Sonny Bono, and my newfound conversation friend for the night brought out a custom-made sailor hat for If I Could Turn Back Time. There is footage of me screaming along to Walking in Memphis somewhere, and I’m pretty sure Believe could have been heard in Wellington, given that the entire audience of twelve thousand fans were trying to out-sing their idol. Oh, and she could always forge a new career as a one-woman ABBA tribute band.

It was spectacular. Given that she is 72 and it was 13 years since her last stop here, during her Farewell Tour, I don’t know if she’ll ever stop by again. But that doesn’t matter, because I finally got to see her.

I wish I could say Cher was perfect. She just needed to avoid the Pocahontas cosplay and not ride an elephant during an already uncomfortable Hindu mantra. Even God makes mistakes.