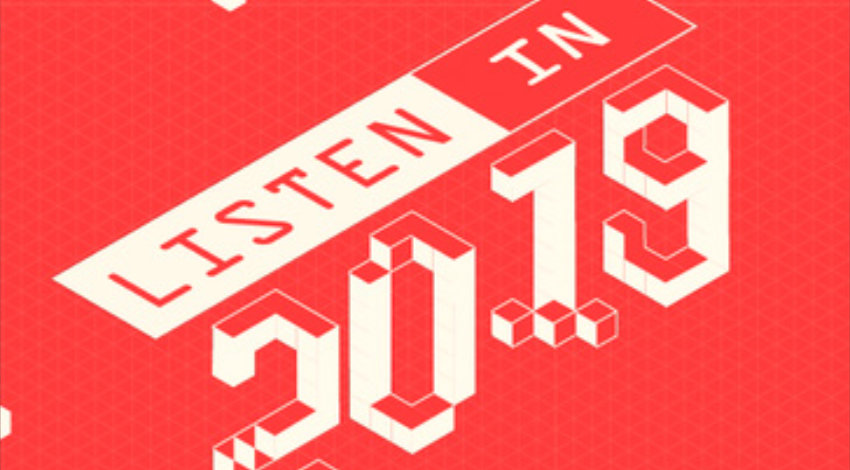 On Friday 4th October, Mt Smart Stadium played host to the second Auckland iteration of Listen In – an offshoot of the Listen Out festival that tours Australia every October. Whilst Listen Out featured a more extensive line up ( see: Young Franco, Doja Cat, MALAA, Riton), all the major headliners from Listen Out made the trip over the ditch to Listen In including Schoolboy Q, Diplo and Flume. I went along on Friday night to the largest marquee on Australasia to check it all out.

I arrived at about 7.30 for Slowthai’s set and within about 40 minutes had already dropped my ID in the mosh pit. Solid. Slowthai, 6LACK (apparently this is pronounced as Black ??) and Schoolboy Q all performed solidly through their sets but to the untrained ear (I am not a rap fan), their performances readily rolled into one. Diplo performed a really classic set of all his top hits, though he clearly got his setlist from the This is Diplo Spotify playlist, with no additions coming into the mix. Flume’s set afterwards was a ripper, with the whole crowd clearly obsessed and going wild for the Australian DJ. His surprise guest, Vera Blue, bought the crowd to a frenzy.

While media reports afterwards spoke of drugged up kids climbing the marquee and the carnage of the event, Listen In proved to be a sweet event with some really good headliners. I would be surprised if we didn’t see Listen In come back for round three next year.