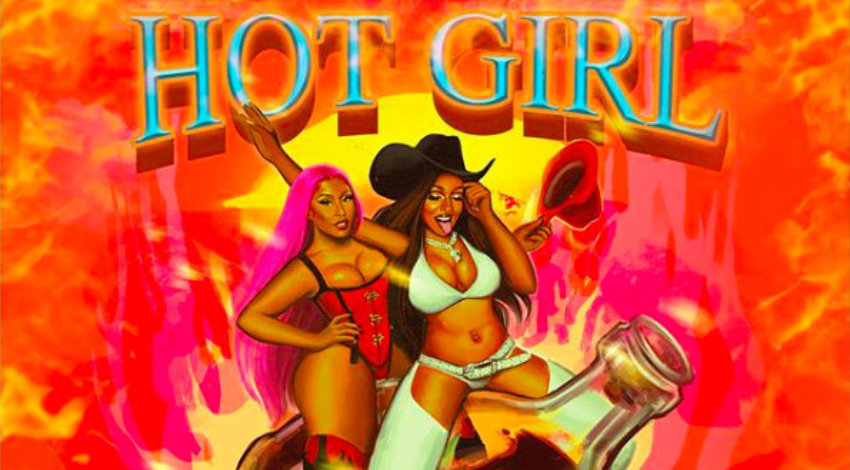 I really enjoy Megan Thee Stallion – I don’t listen to that much rap, but Ms Megan has been such a fun influence around Twitter, alongside City Girls, that I’ve been checking out a few of her songs. One doesn’t have to be Carly Rae Jepsen to be wholesome – Megan’s Twitter presence syncing up with her debut album has been well-planned sexy wholesomeness.  I’ve been liking her songs from Fever, from Big Drank to Cash Shit. Really fun and well-produced stuff. This is no different! Hot Girl Summer plays off the viral phrase of the same name that Megan originated, and while it’s a rather safe and simple track, is definitely a song that deserves its status as being played on loop at the last week of pool parties currently happening in the States right now. Not even a feature from Nicki “Never met a sex offender I didn’t like” Minaj is enough to detract, as Nicki does her job as Nicki always does. To her credit, she didn’t have enough lines to rhyme the same word with itself four times, so that classic Nicki-ism did not have time to happen. I have a feeling that Ms Minaj took the song to dispel the rumours that she can’t get along with literally any competitor in the female rap game – especially ones that present a challenge to her status as stan twitter’s meme queen – but if it means Megan gets that career boost, so be it! Ty Dolla $ign also provides a respectable hook to round things out. It’s a hot girl summer, babe!