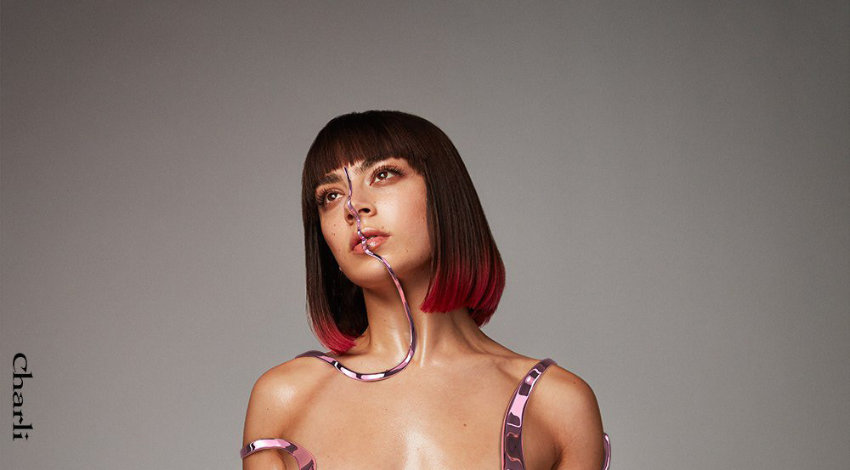 I adore Charli, so I’m gonna give this review effort. It is our Pride issue, after all! She posted a video of her yelling GAY RIGHTS! while holding a vial of poppers, so Carly Rae has been dethroned for the meanwhile.

To get this part out of the way – I’ll never understand Charli’s insistence on collaborating with Troye Sivan, as he is always the most boring part of any mixture he is in. For someone as exciting and future-focused as Charli XCX, working with Troye Sivan is enough to strike her down from the hard-earned status of gay icon. How do you make a track like 1999 sound tiresome? He’s just so boring. Why are male pop singers so uninterested in doing anything fun?

Otherwise, Charli’s newest self-titled addition to her masterful catalogue is every bit what you’d expect from the queen who has been performing in warehouses and dirty rave houses since the age of 15. Every other collaboration (can’t comment on the Kim Petras track as I refuse to give that rape apologist any streaming coin) is perfect for Charli, and no song on the soundtrack feels like a true ‘miss’. This isn’t a surprise. It is very rare that Charli makes a mistake, as even her more avant garde experiments since coming under PC Music’s wing make a point of being interesting, if not necessarily good. Big Freedia getting the PC Music treatment is fantastic and works a lot better than what I initially expected. Getting Sky Ferreira out of the opium den was worthy of its own accolade, but Cross You Out sounds like ‘early ‘00s Bjork mixed with SOPHIE’s standard bubbling cauldron of honking sound effects, and I’m so glad to see Sky used with good effect. Shake It reunites her with Cupcakke, Brooke Candy (does anyone else think about how she calls her fanbase fagmob LMAO????) and Pabllo Vittar, but while it is super fun, it doesn’t quite match up to the brain-melting chant of I got it I got it I got it I got it I got it I got it I got it……… I got it.

I’d say the only ‘eh’ song on the album is Blame It On Your Love, and it is still a great song. Rather, I’m just so used to its existence as Track 10 on Pop 2, her most ‘out there’ and revolutionary track. The reworking of Track 10 into radio fare for Lizzo to hop on with is still great on its own merits, but it just makes me want to listen to Track 10 pushing my headphones to their limits. Considering that Lizzo is more of a 20 second drop-in, if that, I feel a bit robbed of the Lizzo Experience, and wish she reworked it in a way that actually had the ft. Lizzo part of the title seem relevant.

I’m just so happy to see that Charli can go from strength to strength, even if some of those steps are with people that are immeasurably boring, or immeasurably callous.

8/10: she’s going to laneway so uhhhh buy your tickets, folks!