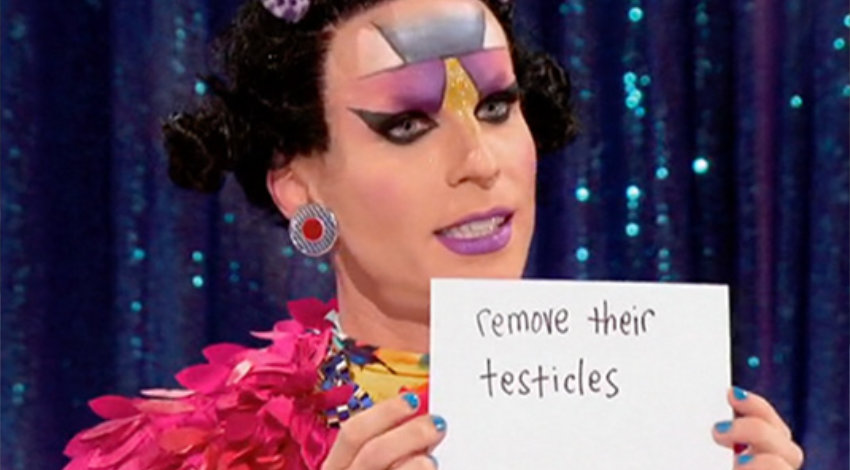 Over the break, I was on a Björk kick, as I just needed her Icelandic fish witch powers to motivate me through the three essays I have yet to start. So she didn’t work there. But what did happen was that I’ve gone through most of her discography and found new favourites, or discovered old ones that hit just that much better than they used to. I ignored Debut for the longest time, but now I adore it. So I’m gonna make some recommendations of what those interested in Ms. Björk might try listening to. I listen to C’est La Vie by B*Witched religiously… so keep that in mind. My professionalism rating is in the minus figures.

In order of album:

Crying/There’s More to Life Than This – The next bank heist movie, whoever makes it, needs to include Crying as the key background music to when the team begins stealing the diamonds. It’s the perfect cat burglar song of the 21st century, and this is from her 1992 Debut. There’s More to Life Than This, on the other hand, sounds like it is Björk reporting live from literally any 1992 gay club. She even pauses the song to go to the toilet and snort the ground up pelvic bones of a frost elf, speaking unintelligible Icelandic consonants to the listener as if they’re a mirror in this small club toilet.

Enjoy – People tend to gush over Hyperballad and Army of Me on Post, and they’re alright, but it is Enjoy that really deserves more love. The vaguely creepy sex = fear synth-heavy banger is probably the best song on the album, and it predates Grimes by decades – We Appreciate Power owes a significant aspect of its production to the thunderous horns marching throughout the song + its expert sound mixing that makes one think of the green Matrix loading screen.

Pluto – Meth was made for this song. That’s the best way to describe it – for an album that is as much Blade Runner as it is Björk echoing the chants of the Halo loading screen, she finally makes a song you can dance to in this one. While screeching and moaning for over three minutes, as she does. Homogenic has her infamously racist Geisha cosplay on the cover, which points to the Gwen Stefani Method of music production: these particular white women really go hardest when they’re tapping into racist energies.

Where Is the Line? – From her ‘Human Sounds Only’ album Medúlla, this is definitely the most exciting song from it, and the place I’d recommend starting. The percussion, which is actually just the guy from Faith No More (aka the Epic song) doing some beatboxing, punches through the headphones at the same time the Halo choir kicks up. She was a big fan of the Halo loading screen from 1997 to 2004, because it makes multiple appearances on this album as well as Homogenic.

The Dull Flame of Desire – She doesn’t really go for duets, as it is hard for most singers to tag-team with a woman who sounds like she’s singing with lit birthday candles in her mouth – and I mean that in a good way, of course. But she has a match in Anohni, and while Declare Independence is the best song on this fan-disliked album, The Dull Flame of Desire is probably her grandest of the entire 2000s, even if Oceania was performed at the 2004 Olympics. Volta is the last and/or transitional album before the ‘modern Björk’ era began to take place, and while I tend to not be as interested in her later stuff, I’ll never understand why Volta gets shit on as much as it does.

Notget/Quicksand – From her 2015 album Vulnicura, four years into her Yeah, I’m Björk, Fuck You era, these two are probably the easiest songs for older fans to begin listening to, but they’re probably the most meticuously produced songs at the same time. She’s calmed down now, not assaulting journalists any longer (she did it here in 2008, lol). It’s good.

I personally dislike Biophilia and Utopia, but I think there is still something for everyone on all her albums – check out Thunderbolt and Crystalline on Biophilia, for one thing. However, although she’s a woman who makes me cringe sometimes, Baba Yaga sure does make some beats.