Beware of the Dogs, Stella Donnelly 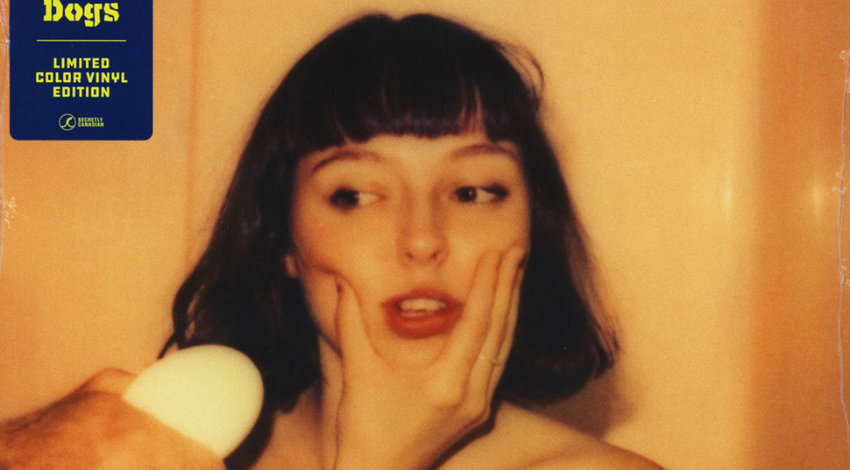 Welsh by birth and Australian by upbringing, Stella Donnelly is frolicking across the Australasian music scene with grace, strop, and ample criticism of our systemic injustices. Her 2020 Laneway performance opened with a mihi to the whenua and mana whenua. She is an intersectional feminist and anti-racist ally, making her music even more enjoyable beyond its indie-rock aesthetic. Beware of the Dogs, her debut album, holds effortless melodies that emphasise the exhaustion of maneuvering through our patriarchal, capitalist and colonial reality. She cuts with a razor-sharp wit, that at first appears sweet and safe, but guts you like a fish. Despite this, all tracks are brimming with an undeniable sense of empathy. “Boys will be Boys” follows her friends experience of navigating patriachal-denialism and belitting, post-sexual assault. Beware of the Dogs talks to Donnelly’s privilege as a white Australian, and how ongoing colonial cultural genocide manifests in a dangerous sense of white nationalism. Finally, “Mosquito”, has a lighter touch, and makes us realise that we are all just obsessive mozzies buzzing around our unattainable crushes. What I like most about the album, are the specificities of suburbia peppered throughout, that are both comforting yet, in the same breath deeply unsettling. She nestles you within the mundane whilst simultaneously serving you the monumental. Beware of the Dogs is a heart-filled listen for the discontented.

Biting back is feminism