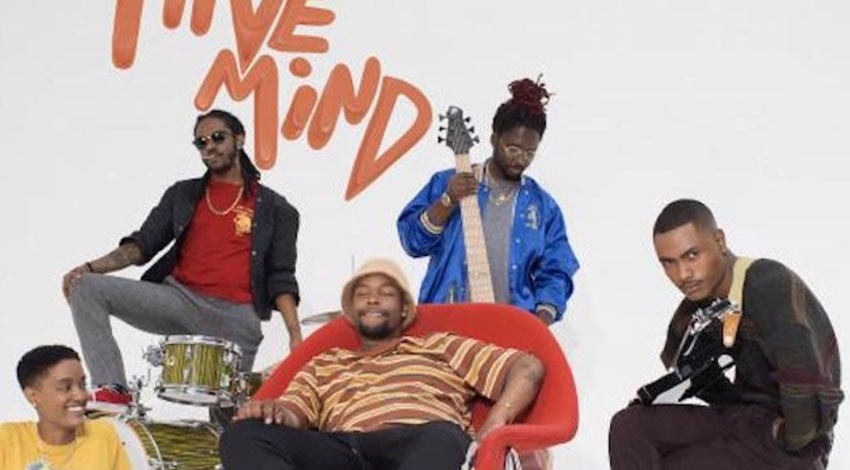 The Internet is back and with 4 studio albums as well as various solo releases more recently, they have matured a whole lot and you can tell immediately with the instrumentation and performances. However the time spent on their own projects seems to have lessened their cohesion as a band as I find there to be just as many downfalls as redeeming qualities.

The catchy riffs and hooks from Ego Death are nowhere to be found and are instead swapped with trends from the worst of bedroom pop like gimmicky guitar effects and just general half-assedness, mostly in the songwriting and vocal delivery which is massively disappointing as ‘Gabby’ and ‘Famous’ were some of the best songs of 2015.

Some of the production choices leave me boggled like the tacky guitar tone in ‘La Di Da’ or the snare in ‘Bravo’ which sticks out like a sore thumb and instantly bring the respective tracks down which is a shame as they are otherwise some of the more fun and interesting songs on the album.

Not all is lost though as the bass tone is consistently a highlight through the tracklisting (‘Stay the Night’, ‘Hold On’) and Syd’s lyrics are as personal and introspective as ever (‘Come Over’), although it reaches lows of thoughtless repetition.

I can’t fault the band for trying to evolve their sound but they stray too far from their strengths and it ultimately results in a bland project that equates to less than the sum of the individual members’ talents.

Perhaps after the departure of keyboardist Jameel, they inadvertently overcompensated the whole neo-soul thing but in turn lost a whole lot of actual soul. Most of the record just ends up sounding like background music in a trendy cafe and while it’s not bad background music, there just isn’t that much to gain from paying it any attention. If ‘mid’ had a poster child, this would be it. Even the album art is insipid.