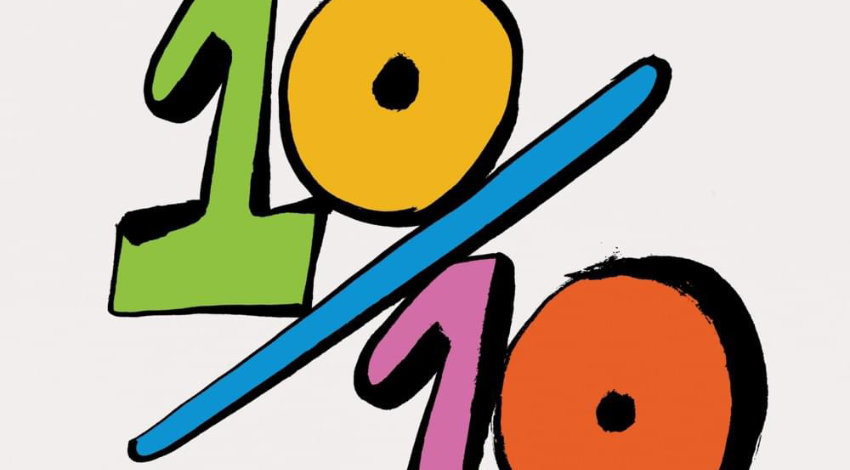 I immediately noticed the cheap sounding percussion playing throughout the entirely of this song. Given that the theme of this song is about nostalgia and trying to be the Best Version of Himself while reflecting on his good times, I do see where he was going..? Unlike his previous releases, the instrumentals of track sounds like it is straight from GarageBand. The shit I used to tweak around with in year 8 music classes. I was slightly disappointed as I know what he is capable of when it comes to his immersive composing skills. His ability to be complex (when he wants to be) in his production is a strength, so his choice of instrumentals are understandable on this track.

While yes, instrumentals are his strength and that is what got me so interested in his projects, his lyrics aren’t. I personally don’t care all that much about the lyrics when I listen to music (I listen to Playboi Carti) but there’s something I can’t click with this project’s hook. It sounds lazy and the presence of autotune makes me feel unsure in general. I think his choice of instrumentals and the awkward autotune is to fit in with his narrative of playing around and making music for fun with your mates kinda vibe, but it didn’t quite land. Overall, it was his experiment trying to see what works and what doesn’t and from what I’m hearing, this track is not 10/10.