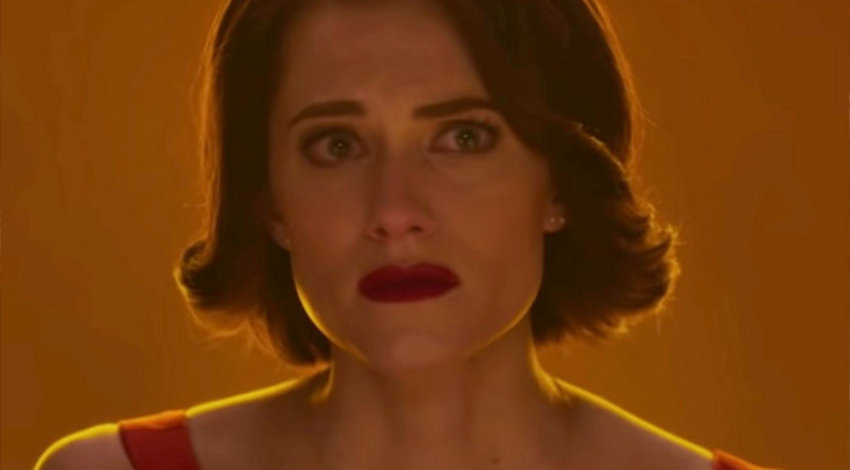 Netflix’s new steal from award season was a letdown. For a movie billed as a horror without definition, The Perfection was just… lazy. Not in terms of cinematography, soundtrack or acting – in terms of aesthetics, the creep factor oozes out of the set pieces, and each performance works. It was very engaging for the first 40 minutes. No, it cannot be called lazy in terms of the work put into it. It is lazy in terms of the plot. While the twists and turns integral to the story are not what I’ll spoil, I feel it would be wrong to not shine a light on the gross retreading of the rape as a backstory trope. It serves to show us who the true monster of the movie is, and gives reason for the shoehorned feminist revenge plot. It gave me whiplash when the presence of sexual abuse made itself known, for it was wholly irrelevant – rather than create an interesting motivation for villainy and female retribution, we are forced to endure yet piece of content where the women are raped to provide depth to their character. I’ll never understand the predilection for directors to only understand female rage in the context of sexual violence. It always makes me wonder what kind of fantasy is really on display here – the feminist revenge fantasy, or the fantasy to bypass real-life and create a woman that can be raped through their contrived narrative?