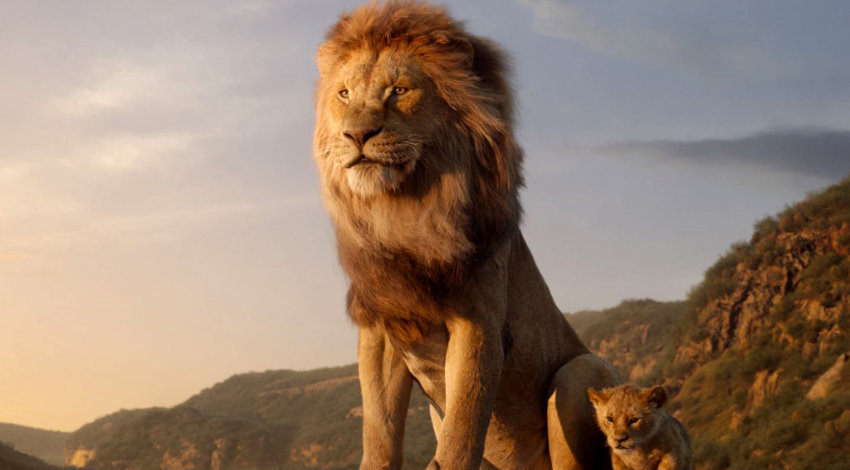 It’s time.  My all-time favourite childhood animation has finally turned into life. I was so overjoyed to watch it and when I finally did – I was a tad disappointed.

Firstly, the realism aspect of the movie really did not cut it out for me. I walked into the cinemas without watching the trailer, and I already knew the storyline. But seeing rhe fur blowing in the wind, their glistening eyes and flowing waterfalls made it lose its element of childhood and innocence. It seemed too real to be animated.

Seth Rogan played the voice of Pumbaa, which I absolutely loved. Pumbaa has been my all-time favourite character in Lion King, and he did not fail to meet my expectations. He was so funny and humorous but also showed the bravery and friendship essential to the character. Simba initially was a very cute cub that just wanted to be a good son. But his character was easily the weakest. After being banished and accused of killing his father, he grew up in the jungle, alongside his two friends that rescued him, Timon and Pumbaa. Nearing the end, when Rafiki tried to explain to him who he really was, it became really rushed. It seemed as though the director just wanted the fight to start immediately and get the movie over and done with.

I also found Donald Glover’s voice to be very irritable. He had grown up, but still had the voice of a cub. Very unusual to be placed together next to James Earl Jones as son and father. However, the music and the singing stayed true to the original – passionate and also emotional. It didn’t make me cringe or flinch. It was lively – and even made me jam a bit to it too.

6/10: (Editor’s note: We know better than to slander Beyoncé)