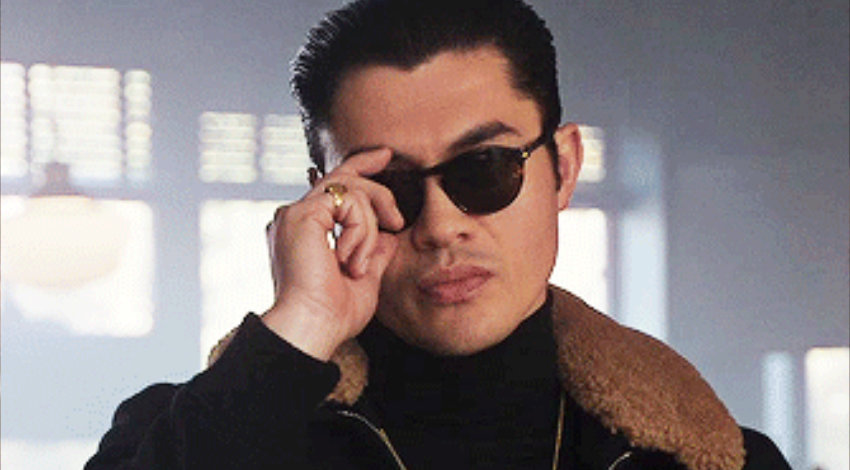 “Play a fucking game with me, Ray” opens Fletcher (Hugh Grant), a slimy, ex-boyfriend-type private investigator trying to blackmail £20 million from Ray (Charlie Hunnam). Reluctantly, Ray rolls the dice and the audience follows the narrative Fletcher boasts the knowledge of. This story centres on Mickey (Mathew McConaughey), a Caesar of the wild west, who is trying to sell his voluminous marijuana business. But like any Guy Ritchie film, “there’s fuckery afoot”. A chain of events topple involving an MMA coach, an aristocrat, and a Newspaper CEO having sex with a pig (you decide in which order). With more plot threads than your Gran’s 19th century quilt, an espresso or line is recommended to follow every sweet moment of this original delight.

The film marks a return for Richie to the cockney gangster genre he pioneered. The characters and their adjoining stories crisscross in a non-linear fashion much like Nolan’s Prestige or Memento. These characters are the true focal point of the film, each one dripping with quotable dialogue. As their world’s collide, your ass slides to the edge of your seat. Yes, the film is casually racist (“What is he? Chinese? Japanese? Pekingese? Get on your fucking knees?”) and might not belong in the 2020 woke environment. But the fresh story, playful editing and 4th wall breaking is irresistible. Richie confidently proves himself as a master of the craft. Although The Gentlemen may not win any ostentatious awards, “like salt and pepper” a fun time is certainly on the table.