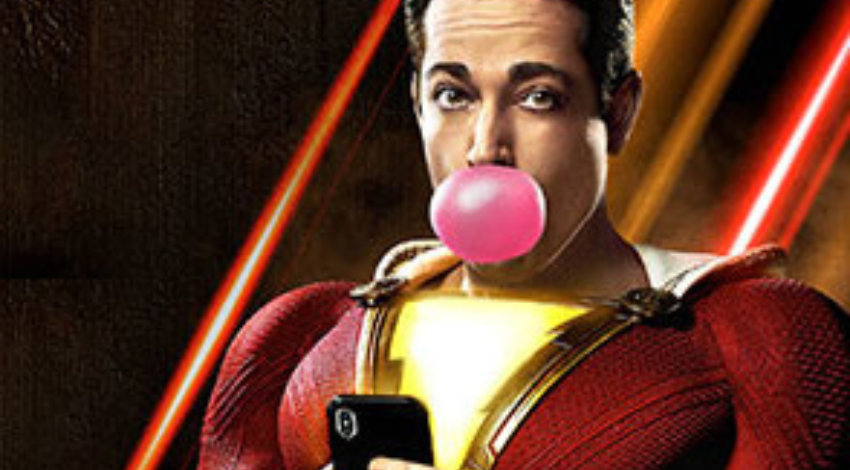 As DC superhero Billy Batson, aka Shazam, Zachary Levi phones it in for an underwhelming performance. It’s no wonder the film was overseen by The Rock as an executive producer, as I’m not sure what’s faker; the action he produces on screen, or in the wrestling ring.

Zachary Levi plays the role of a guy who was excited to receive the call-up for a superhero role, until he found out that his character didn’t actually belong to the Marvel universe. The oftentimes smiling exterior masks the hidden pain screaming “I’d rather be back on the set of Chuck than here.”

Perhaps what salvages some of the emotional impact of the story is that the hero comes out of a cruel, isolating foster-care background. It provides Shazam with a unique and sentimental backstory, which is curious given how effortlessly he hosts an expansive repertoire of corny, happy-go-lucky lines.

It’s the type of movie that serves a timely reminder as to how great the MCU blockbusters really are. By the time the sacred post-credit scenes start rolling, we are the only ones left in the cinema.

Perhaps the best quote to sum up Shazam would be what my friend said to me as we were leaving the cinema; “for a DC movie, that was alright.” Which is true – it’s a fun movie for kids. My nephew enjoyed it.

*except putting the DCEU out of its misery.