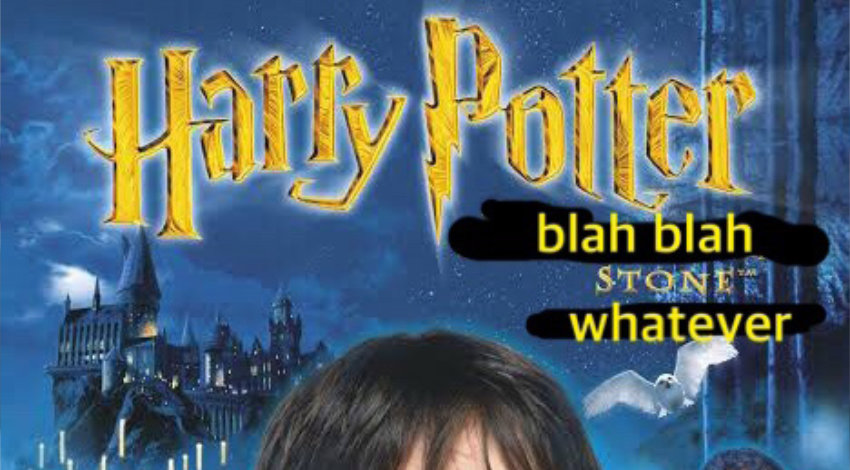 A few nights ago, I watched the first Harry Potter movie for the first time in quite a while – The Philosopher’s Stone. It’s one of those movies that is so intertwined with my youth that each sound unlocks a little chamber in my heart that only that particular audio clip could unlock. It’s so cute.I remember being a stupid little shit and having to be explained that no, that was not actually Harry Potter being interviewed, you dumbass. I just loved that movie so much! And I mean, for a 2001 relic which has been so utterly changed by the media storm it became and the increasing dementia of its world creator (‘Wizards used to magic away their poop before they learned how toilets work, dear readers!’), it still holds up pretty well. Even if you didn’t know it was going to become one of the largest franchises on the planet, the 2001-era cheesiness works just right; it has that leftover ‘90s feel while having just enough of the new millennium’s optimism in it that it doesn’t feel like a holdover from the decade gone by. It’ll always be a fun watch, and the scene where Quirrell gets his face burned off by The Power of Love is always exciting. But god, I just could not be one of those people that is still hung up on Harry Potter all these years later. I don’t understand it. Stay vigilant: remind people to read another book.