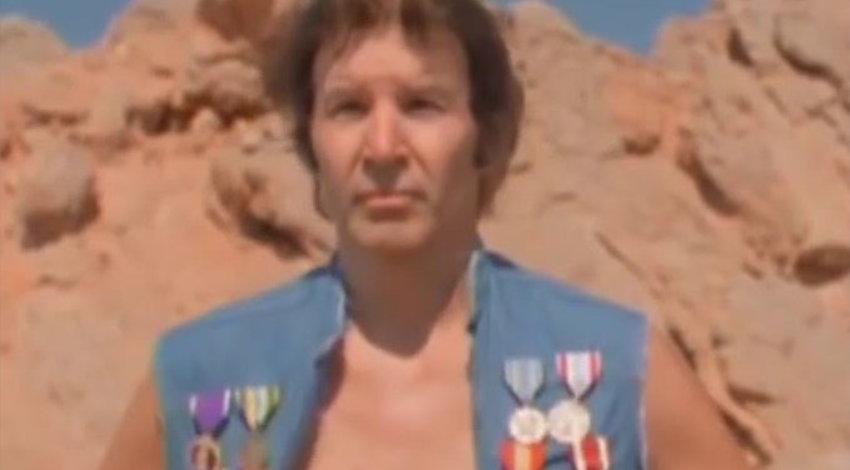 Who’s Neil Breen? Only a god of terrible small budget movies. Since 2005, Breen has been pumping out a factory line of absolutely shocking movies: Fateful Findings, Twisted Pair, Double Down, and I Am Here … Now, to name a few of his best/worst offerings.

Words don’t do his films justice, so I’ll save my breath and just summarise a few recurring motifs from Neil Breen’s films:

He’s a visionary, an auteur, and an absolute fuck-up of a filmmaker. And best of all – most of his films can be found, for free, on YouTube.

So get amongst it! Call up some mates, crack into a box, and enjoy some of the worst cinema you’ll ever see. I guarantee these are the funniest comedy films you’ll see all year.