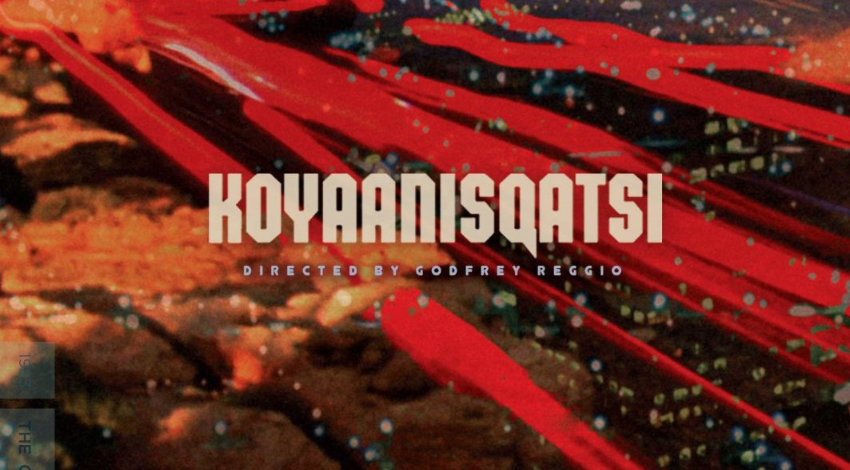 Flicking through the NZIFF catalogue, I stumbled across the name Koyaanisqatsi. Curiosity piqued, I delved into the world of Godfrey Reggio’s 1982 experimental documentary on the state of civilization. Koyaanisqatsi is a Hopi word meaning “life out of balance”, “a state of life that calls for another way of living”. As both concept and film, it encapsulates the fundamental dissonance between human activity and the order of the natural world.

First things first, every shot is so beautiful you will want to frame it. The film immerses the viewer in long, aerial shots of the natural world without a hint of human existence. Gradually, the presence of humankind becomes apparent. The seemingly seamless mechanical efficiency of modern life is portrayed in shots of factory production lines and the endless motion of vehicles, and we bear witness to the organised chaos of daily urban life.

Mesmerising cinematography aside, what makes this film is the music. Hands down. Philip Glass’ score proves why he is one of the greatest composers of our time. The prophetic chants of the Hopi chorus produce a hypnotic tension strong enough to put you in a trance… it’s the kind of ambient music that swallows you whole and reminds you that whilst everything matters, nothing does.

Since NZIFF is coming to a close and the chances of a re-run are slim, I’ll have you know that the full film can be seen in 9 parts on YouTube… knock yourself out.