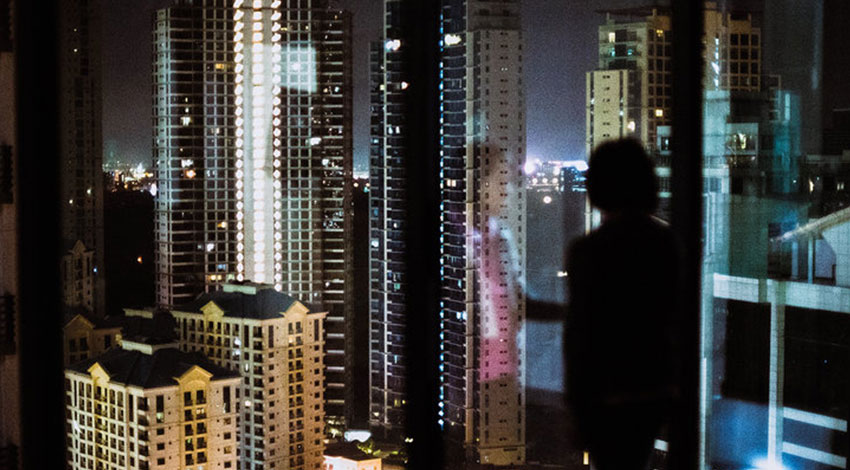 Social media’s capacity for enabling harm becomes alarmingly crystallized in Moritz Riesewieck and Hans Block’s documentary on the labour of outsourced content moderation in the Philippines. The film’s thesis is that social media has failed in its self-espoused mission to be a progressive instrument of connectivity for society and this is presented in frightening detail. The portrait of modernity depicted by The Cleaners is a bleak and uncomfortable one, but it is one that demands to be seen.

The film sets out to unravel the consequences of how social media policy is enforced. It begins with the impact it has on the titular cleaners in Manila doing the work to fulfil the vision for platforms like Facebook as decided by the corporate elite of Silicon Valley. Their job as content moderators is to evaluate tens of thousands of images and videos a day, either removing it or leaving it as is. Like many simple, service jobs outsourced to the developing world, content moderation is a low quality and alienating one with little regard for the well-being of the people doing it. The exploitation of these workers is the film’s primary source of injustice, but the impact of their job extends beyond their lives to the rest of the world.

However well-intentioned their decisions may be, the film highlights the political, artistic, and social consequences of these decisions. We move back and forth between the moderators doing the cleaning and the different socio-political environments affected as a result. This notably includes the erasure of political speech in Turkey done in co-operation with the state. But just as harmful as certain applications of moderation can be, the absence of it can also be devastating.