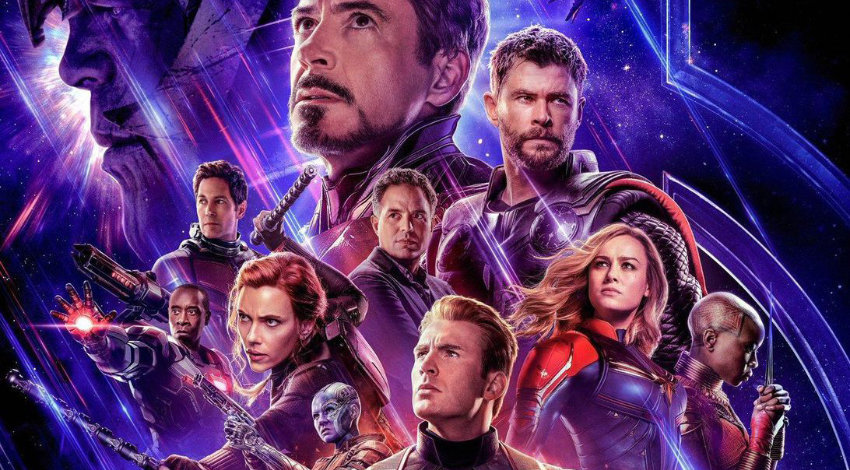 Last year we were treated to the unbelievably massive Infinity War. It seemed like topping it would be virtually impossible. But the team at Marvel Studios have given us the sequel that we all wanted, even if it wasn’t the sequel we were expecting. My extremely obvious disclaimer here is yes, you need to have seen Infinity War if you want to enjoy Endgame.

It picks up directly after the apocalypse of Infinity; our heroes beaten and our entire planet in total disarray. What really sold this film as fantastic for me was how the pace was so different to its predecessor. Infinity was fast and furious, it starts with a literal clash of titans and continuously ups the ante right up until the last ninety seconds. Endgame was completely different. It was stark, and drawn out at times. It was a slow build that paid its dues to each and every character that makes this universe so goddam enjoyable. When the final act’s climax was playing out, it peaked flawlessly because of the less intense, first two acts. It was wonderfully unpredictable. The Endgame script writers really broke the mould with this film. It just kept you guessing the whole way through. It made every moment of the journey more enjoyable.

To describe Endgame as epic barely does it justice. It has ambitions of dizzying proportions and for 99% of them, it absolutely delivers. Luckily for us, they are not stopping anytime soon.