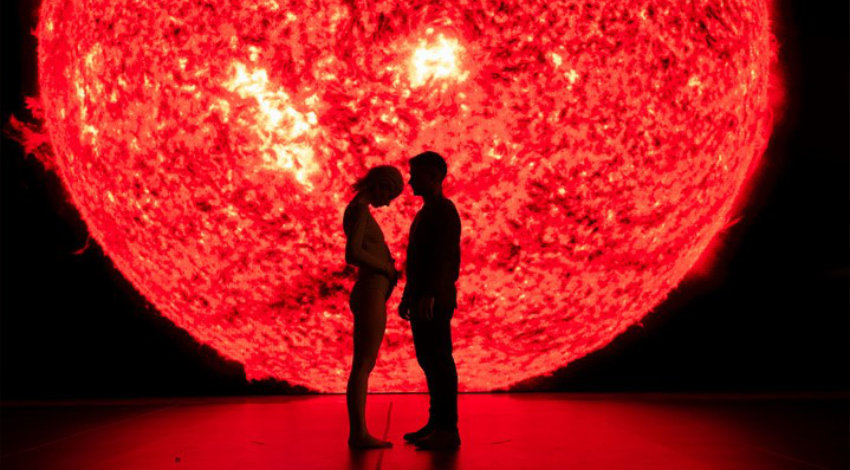 What do you get when you mix Climax and Blue Valentine? You get Ema, Pablo Larrain’s first feature after the Oscar-nominated Jackie. Ema tells the story of a couple who are dealing with the aftermath of an adoption that goes horribly wrong. This story which keeps you in the dark plays out viscerally, in an exhibitionist fashion as this couple and its toxicity, push and shove to see who can succeed in gaslighting each other. It’s a story that for the most part succeeds in keeping you engaged but if often gets clouded, mirroring Ema as she flirts and fucks to get her son back.

Ema is at its best when Nicolas Jaar’s astounding, atmospheric score is pulsating, highlighting the angry and raw dance scenes that are ripe with sexual tension. These scenes are beautifully shot by frequent Larrin collaborator Sergio Armstrong as the shades of red, green and purple cast a deep ethereal shadow over these characters. The titular character of Ema, played by Mariana Di Girolamo delivers a frightening performance of intensity and complexity that is worthy of awards praise. These scenes of dance and movement effectively elicit a feeling of shock that doesn’t send you running but instead has you returning to ask Ema to “Horrify me?”.

8/10: Only slightly less a toxic adoption scenario than Orphan