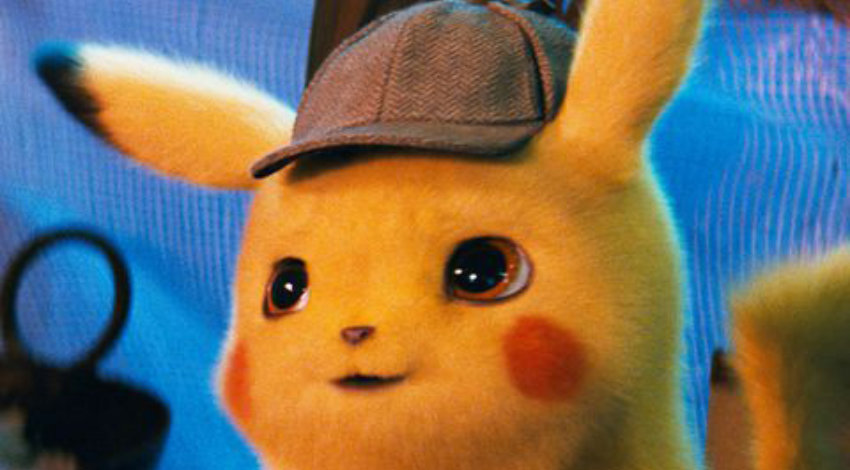 The video game movie curse is indeed broken, but it’s one bad sequel away from getting stitched back good as new. The Detective Pikachu movie is as fun as it promised to be, and was careful to appeal to old fans (who likely watched the anime back in 1998) and new fans alike, by showcasing a wider variety of Pokémon that were not just from the first generation, but from all the games. The attention paid to their designs was noticeable as well – Lickitung looks as sticky and gross as you think it would be, Mr. Mime is as delightfully creepy as he always appeared to be (and the true star of the movie IMO), and Torterra looks as detached from life as I thought they would be. As far as a glorified promo for the upcoming eighth generation of the franchise goes, it was certainly entertaining – the voice acting was on point, and though the quality did at times feel like it was made by a Youtuber, it wasn’t distracting. Until we got to the point the antagonist’s evil plot was revealed. At that point, I was in complete hysterics. Literal shrieks at how ludicrous it was. I won’t spoil, but good God, that was a plot taken from the bottom of the barrel content on fanfiction.net. So overall, the video game curse is broken. Sonic is going to speed along and fuck it all up again, but for now, we have this blessed months where we can dream about good adaptations.