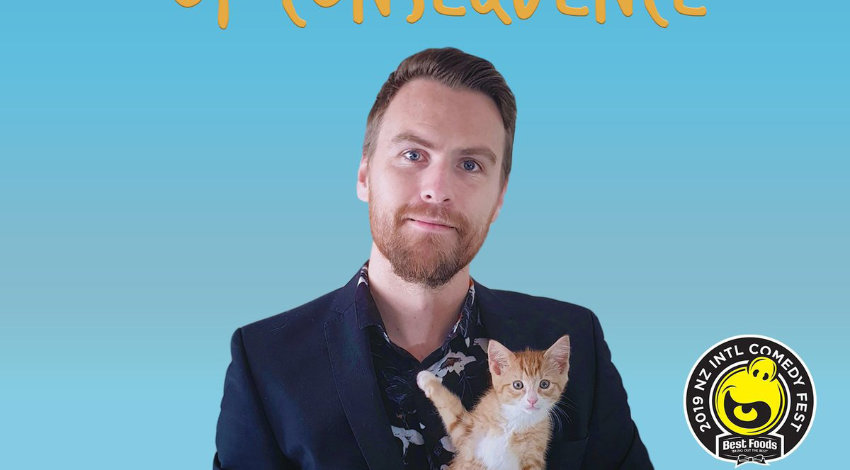 Tickets to see Guy Williams had already been taken. Instead, I went with the almost universally bad idea of seeing a comedian I’d never heard of. My immediate response to new comedians is irrational hostility. This guy was no exception. Miraculously, comedy-roulette paid off.

Brendon Green isn’t the funniest comedian I’ve seen but is definitely a couple of standard deviations above the mean. Which, coming from this old bastard, is high praise indeed. Brendon Green’s Whatever the Show was Called was furlongs better than the vast majority of “comedy” specials on Netflix. Having said that, the lady sitting next to me didn’t laugh at all.

Upvote for his style of comedy. Some parts were kinda in the r/wholesomememes vein of humour, but these were sufficiently spread out. Also, he completely avoided the over-used punching bag of comedy that is American politics. He also didn’t swear very much. I assume these were self-imposed writing constraints to avoid cheap laughs. Hats off for that.

The show didn’t have a very good opening. A sign out the front of the theatre made me think the show might only be quarter of an hour. Because of this, the first part of the show was spent in anxiety and continual expectation that it was about to finish. Turns out the show is an hour, so maybe you’d like the start more because you won’t have to panic about duration. You’re welcome. Actually, probably not. The opening wasn’t great.