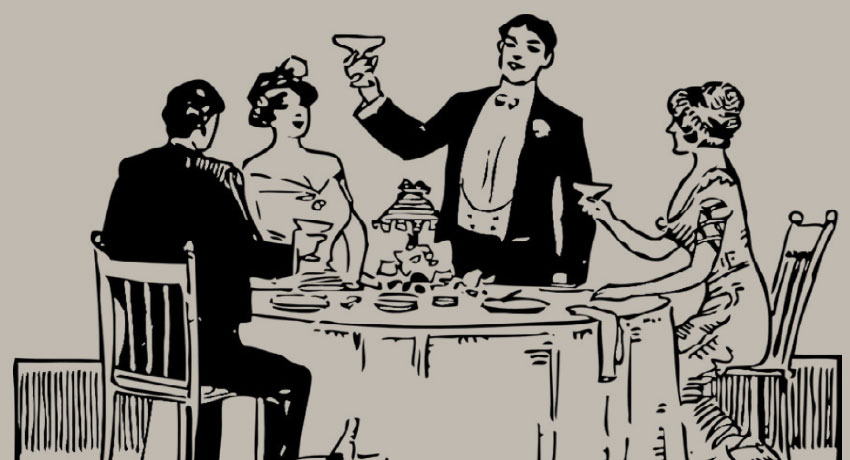 On a particularly hectic Valentine’s Day filled with errands and meetings. I found myself at Orphans Kitchen, the little restaurant tucked within the bougy area of Ponsonby Road to celebrate yet another corporate holiday with my loved one. Walking in, the waitstaff greeted us with superficial smiles. Being the few people of colour there, it was a strange dimension to be plotted in the middle of the restaurant in a sea of (literally white) white collared businessmen asking for wine pairings. We had to loiter for 15 minutes around the cramped bar area before being shown our table in the courtyard.

The menu was cute I must say, with entrees titled “smaller”, mains titled “bigger” and dessert titled “sweetness”. Amongst the clutter of pretentious, organic ingredients listed however, we decided to do with the $65 Valentine’s Day menu to match the occasion. The entree arrived with an extremely delicious and visually appealing ceviche, stained pink with beetroot juice I’m guessing. But the excitement ended there, the other entree featured two depressing radishes paired with am “innovative” kimchi infused mayonnaise. Sorry, but the last time I checked stealing ethnic minority foods is not original, try harder.

Then came a plate of sliced heirloom tomatoes drizzled with an olive oil vinaigrette, it resembled a plate of tomatoes for a family fun burger making night. Don’t even get me started on the heart shaped strip of parma ham. By the time the mains came, our backs were cramping from the bench table we shared with 6 other people. It was roast chicken with half a chargrilled broccoli in sweet soy sauce to sum it up. The night was like a climactic build up in a film, then you everyone dies halfway. Dessert could easily be made at home with a chocolate mousse dolloped onto a stale, crumbled brownie base. I was expecting a lot more.

Verdict: All in all, the food was bland and less than satisfactory, and to be frank I was more interested in the white Instagram couple next to us talking about their burning love and desires for each other. We went home later and ate instant noodles, while I was left with the lingering question of what the place had to do with orphans.

Must trys: None or maybe the pasta the couple next to us had. The grass is always greener.