The Christchurch Shooting – Two Months On 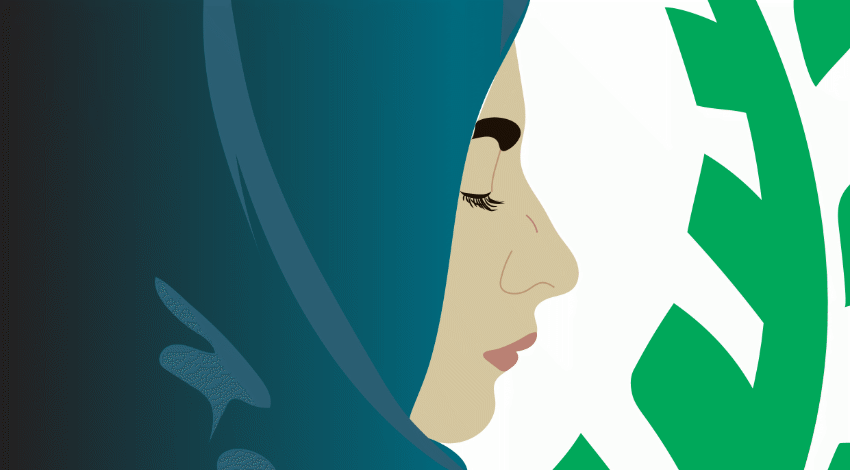 Two months have passed since the Christchurch shooting. Craccum reflects on the positive changes that have been made in the wake of one of New Zealand’s greatest tragedies.

The bill made it illegal for the majority of people to own most semi-automatic weapons (exceptions were given to pest controllers). It also closed a legal loophole that was exploited by the Christchurch shooter. The loophole allowed people to legally buy gun parts that, when combined, could form an illegal weapon. Finally, the bill created new firearms offences, some of which are punishable by ten-year jail sentences.

Only one member of parliament opposed its passing – David Seymour. Seymour said, while he supported the bill in theory, he was concerned with the speed at which it had been pushed through parliament. While most bills take between six months to a year to be decided on, this one was passed in just two weeks. 13,000 submissions from the public were sent in to Parliament before the bill was passed, but only one day was set aside to read them. Seymour said the rush which surrounded the bill meant democratic necessities – like consultation with the public – had been overlooked or pushed aside.

But Seymour’s dissent wasn’t enough to distract from the spectacle of a unified parliament. In a speech given shortly after the bill was passed, Ardern told the media “we are here as an almost entirely united Parliament… There have been very few occasions when I have seen Parliament come together in this way and I cannot imagine circumstances where that is more necessary than it is now.”

Plans are currently underway to initiate a government buy-back of semi-automatic weapons. The plan is expected to be put into place by the end of the year.

Following the shooting, social media websites like Facebook and Twitter came under fire for failing to remove white supremacist and extremist rhetoric from their sites. Under increased public scrutiny, media giant Facebook responded by deleting the accounts of several far-right extremists whom had previously used the site to promote their material.

Alex Jones, Milo Yiannopoulos, Laura Loomer, Paul Nehlam and Louis Farrakhan were all removed from the site. Alex Jones’ InfoWars page was also removed. Facebook said the accounts had been removed because they were “dangerous”. “We’ve always banned individuals or organizations that promote or engage in violence and hate, regardless of ideology,” Facebook said in a press statement released shortly after the removals were announced. “The process for evaluating potential violators is extensive and it is what led us to our decision to remove these accounts today.”

Jones’ InfoWars web-series was subject to the strictest ban. Facebook (and its subsidiary Instagram) removed all content which contained InfoWars videos, radio segments, or articles. Facebook also removed group and event pages which had been set up to promote the web series.

Facebook also put in place new rules around streaming. The company say the new regulations would have prevented the shooter from streaming his video in the first place.

Since Facebook instated the ban, Twitter, YouTube, and Apple have also banned Alex Jones and Infowars from their platforms. However, they have failed to remove many of the other speakers Facebook had taken action against.

At the beginning of this month, Ardern announced she would be unveiling the ‘Christchurch Call’. The call was a non-binding pledge onto which governments and companies could opt to sign themselves. Ardern said the call would “bring to an end the ability to use social media to organise and promote terrorism and violent extremism.”

Notably absent was the United States of America. In a press statement released just hours before the conference was set to go ahead, an unnamed spokesperson for the White House said the USA would not be signing onto the agreement. “We maintain that the best tool to defeat terrorist speech is productive speech, and thus we emphasise the importance of promoting credible, alternative narratives,” the statement said. “We welcome the continued momentum provided by support for the Christchurch Call as we work with international partners towards our mutual objectives for an open, interoperable, reliable, and secure internet… [but] the United States is not currently in a position to join the endorsement.”

However, since it was initially unveiled, Ardern’s pledge has been criticised as being little more than window dressing. For one thing, the pledge is non-binding, meaning there are no legal repercussions for breaking it. For another, what the pledge actually does is unclear. It asks countries to “apply ethical standards” when dealing with media companies; in turn, companies are expected to take “specific measures” towards eliminating extremism on their sites. But what specific measures are they expected to take? And who will be determining whether or not countries’ standards are ethical? The call leaves these questions up in the air. Finally, while the pledge received a fairly positive response from Western governments and companies, it failed to gain traction in Asia, where billion-user companies like WeChat made headlines for failing to remove footage of the Christchurch shootings until days after the event.