Sashes, Crowns and Misogyny: Students Speak On Mistreatment in the Beauty Pageant Industry 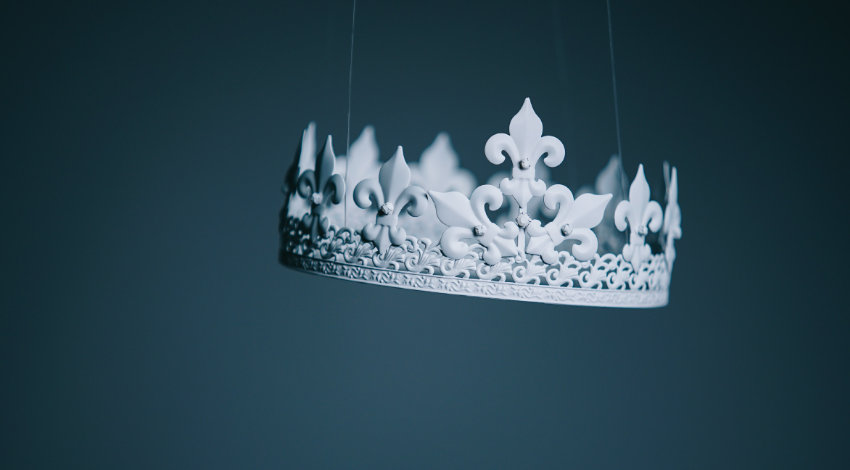 Current and past University of Auckland students are speaking out about their experiences with bullying and harassment while competing in beauty pageants.

Anna*, who graduated from University of Auckland in December, says she was scouted through Facebook for a high-profile New Zealand beauty pageant. “At the time I was quite vulnerable having just gone through a major breakup. I was looking for any validation as I was feeling worthless,” says Anna.

Soon after entering, Anna became disenchanted with the competition, and in particular the pageant director’s behaviour towards contestants. “I was highly disappointed and disgusted in the treatment of the women,” Anna says. “I was knocked down time and time again by this man, until it got to the point where we both knew I stood no chance in winning.”

According to Anna, contestants were not listened to, “but due to the misogynistic behavior of the owner this was a given…I quote from his mouth, “I’m the boss, [name redacted]”.

Anna believes that protections need to be put in place to protect young women who take part in pageants. “Vetting needs to take place for the owners of the pageants to determine if they have the girls’ best interests at heart, or a higher agenda”.

Charlotte* is a current University of Auckland student who also took part in the same competition. “I entered because I thought that doing something like this would open up a lot of opportunities for me. I was very young at the time and the idea of going overseas and doing stuff like photoshoots was very exciting, it’s like a young girl’s dream,” Charlotte says.

Very quickly, Charlotte realised that the competition was not what it seemed. Upon agreeing to take part, she was assured contestants would not have to walk on a catwalk in swimwear. “They said the only time we had to do anything in a bikini would be under controlled conditions in a photoshoot, where we felt comfortable,” says Charlotte. “On our second day we were made to walk in front of about 30 sponsors in our swimwear…when I asked the director about this, he told me it was fine because we would wear bare feet and not high heels, so it isn’t sexualised. Straight after we were told not to post any pictures in bikinis on social media because it doesn’t fit with the brand.”

“I felt absolutely objectified and disgusted. It opened my eyes to how much this pageant was controlled by other people, and the actual women taking part have no choice unless they want to face consequences in the competition.”

Charlotte was taken on an overseas trip as part of her experience in the competition. However, she became exhausted after getting less than four hours sleep a night due to performing pageant duties, and soon felt unsure of the standards for contestant safety.

“Another contestant made an allegation of sexual harassment and she was suspended from the competition. We were told that if any of us talked about it we would be removed from the competition. It’s very scary being in a completely different country where someone else is completely in control of you, especially when you find out that if you felt like you were in a bad situation that’s how it would be dealt with.”

Charlotte agrees with Anna that there needs to be protections in place for contestants. “We were all signed into contracts and didn’t know what we could do or say,” Charlotte says. “Every pageant you enter in New Zealand makes you sign something, and a lot of the time people can’t understand what they actually mean and can’t afford to get a lawyer to look at it.”

Last year, University of Auckland student Kalo Funganitao made headlines after exposing bullying within the Miss Heilala pageant in Tonga. Funganitao made a speech at the pageant calling out the mistreatment she had experienced, to which organisers attempted to cut off her microphone and play music.

According to Minister for Women Julie Anne Genter, she would not criticize an individual’s choice to compete in a pageant, however “women and girls should be valued for more than their bodies and looks. Our skills, intellect, courage, sense of humour and treatment of others matter, rather than a narrow ideal of beauty. We should strive for a society where everyone’s strengths are realised.”

“Being targeted for bullying and harassment…for being a woman is unacceptable in general, not just for beauty pageant participants.”

Beauty pageants in New Zealand currently operate in somewhat of a ‘wild west’ environment. There is no specific governing body or regulation of the industry, so the responsibility of ensuring contestants are being treated fairly is mainly left up to contestants themselves. However, with the minimum age for some major pageants in New Zealand being as low as 16, questions are raised as to whether rules need to be implemented to keep contestants safe and protect their wellbeing.