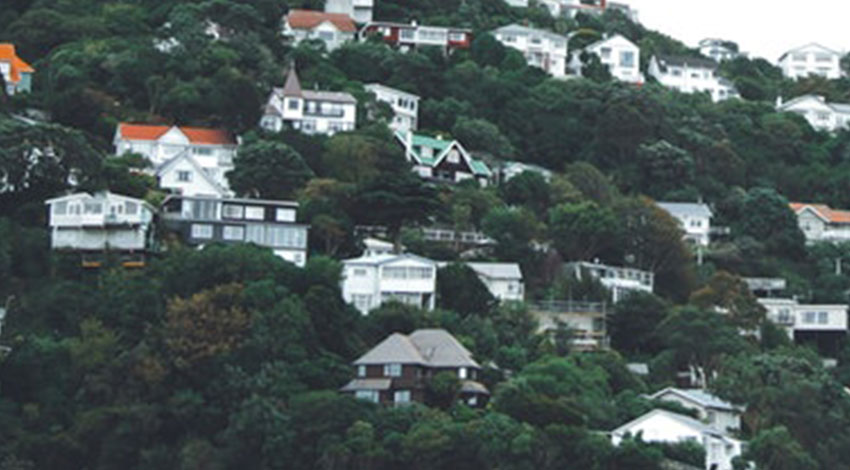 What’s up with Wellington?

Well most recently, superstar magician Dynamo had to can his appearance after TSB Arena after the venue (run by Wellington Venues, original huh) failed to properly prepare for his shows. They said they did everything in their power to get the stadium ready, but couldn’t.

That sounds like it wasn’t really their fault then. Things happen, right?

Wrong. What they didn’t do was get proper consent to place weights in the ceiling, a requirement they were told of months in advance.

Normally, but the issue was resolved in time for Dynamo’s Tuesday show, so either it didn’t take that long and someone fucked up, or TSB Arena was supremely unfortunate in having its consent delayed by 24 extra hours. It’s most likely the former, and the promoter is less than impressed, saying that Wellington is incapable of hosting large scale events.

Who is this punk-ass promoter anyway?

They own Ticketek, and brought One Direction and The Rolling Stones to New Zealand and Australia. They’re not the kind of company you want to annoy.

So one shitty magician had to postpone a show. That’s not too bad.

That’s not too bad, but it’s not the only one. Ed Sheeran raved and raved about Wellington then refused to play there because the city lacked adequate facilities. Guns N Roses came within about half an hour of cancelling in February 2017 because the wind and rain meant they couldn’t build the stage, and AC/DC got two songs in then took a 40 minute break because the weather was so shit. The USA vs Canada Ice Hockey Classic was also cancelled a few weeks ago, because some fuckball thought it would be a good idea to put a temporary rink in Westpac Stadium, the windiest stadium in the country, and not indoors like they did in Auckland and Queenstown. Spoilers—those two games went ahead. The Wellington game ended up being postponed twice then finally abandoned a day later.

But what actually happened?

The coolant burst and the rink wouldn’t freeze and then the walls blew over. Twice.

The walls blew over? Twice?

The walls blew over. Two times.

Damn. So what can Wellington do to repair its reputation?

Don’t build walls that fall over, and for fuck’s sake, hold events indoors.