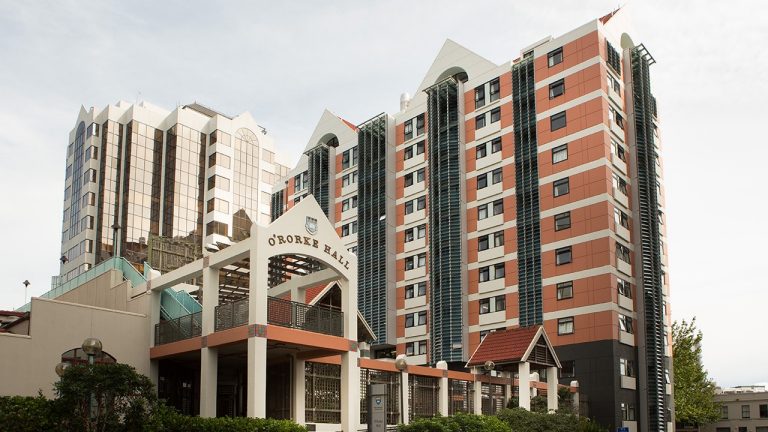 Police have reportedly been called to University of Auckland’s O’Rorke Hall after a series of racist posts were made to Reddit.

A Reddit user going by the screen name ‘TheGreatTakeBackNZ’ posted on the unofficial university subreddit r/universityofauckland, made a number of racist remarks towards Asian students, including threats about genocide to the racial group. The user claimed to have QR codes posted around the university that were there to spread their message, as well as claiming that O’Rorke Hall was the base for their activity. Sources say that police have been patrolling the hall since mid-morning Saturday, mere hours after the post was made. The user has since been suspended from the platform, but the initial post still remains.

Craccum has yet to confirm if the police have found any students responsible for or involved with the posts at O’Rorke Hall.

This development comes one month after the University of Auckland Vice-Chancellor Stuart McCutcheon called the idea of growing white supremacy “utter nonsense”. McCutcheon claimed that the issue had been “conflated by social media”.

Despite the dismissal by McCutcheon, there have been consistent reports from students worried for their safety.

Postgraduate students have reported the presence of a neo-Nazi student in the post-graduate lounge, resulting in a petition to get the student removed. The university reportedly was unable to take action because the student was not breaking any laws. There has subsequently been a police presence outside of the post-graduate student lounge since the return of students to the second half of the semester.

In early May the Auckland University Students’ Association held a hui to discuss instances of racist behaviours despite the university claimed ‘zero tolerance’ policy. A report on it was given to the Vice-Chancellor but the university has yet to acknowledge discriminatory actions take place on campus.